The Ghost and Mrs. Hicks 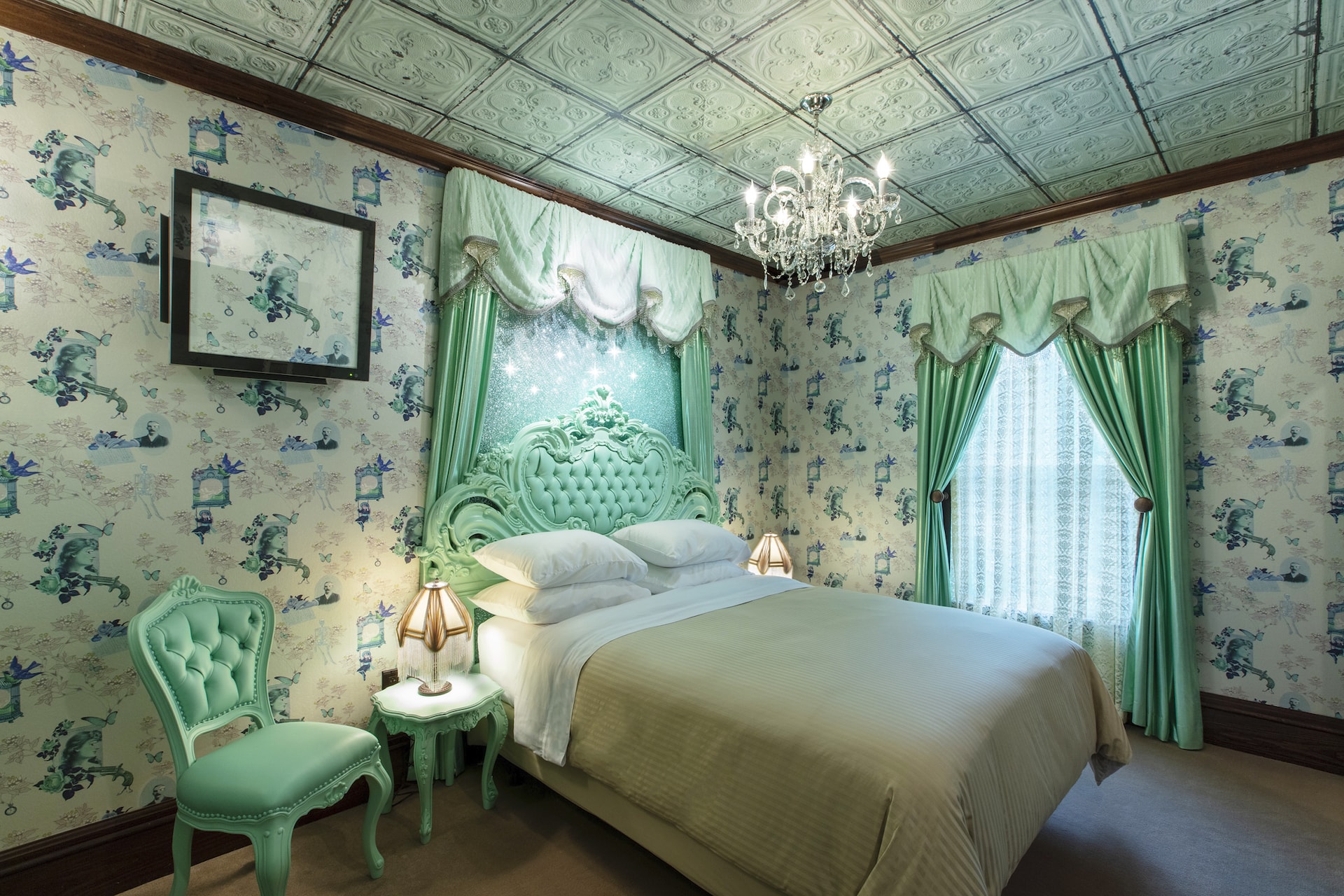 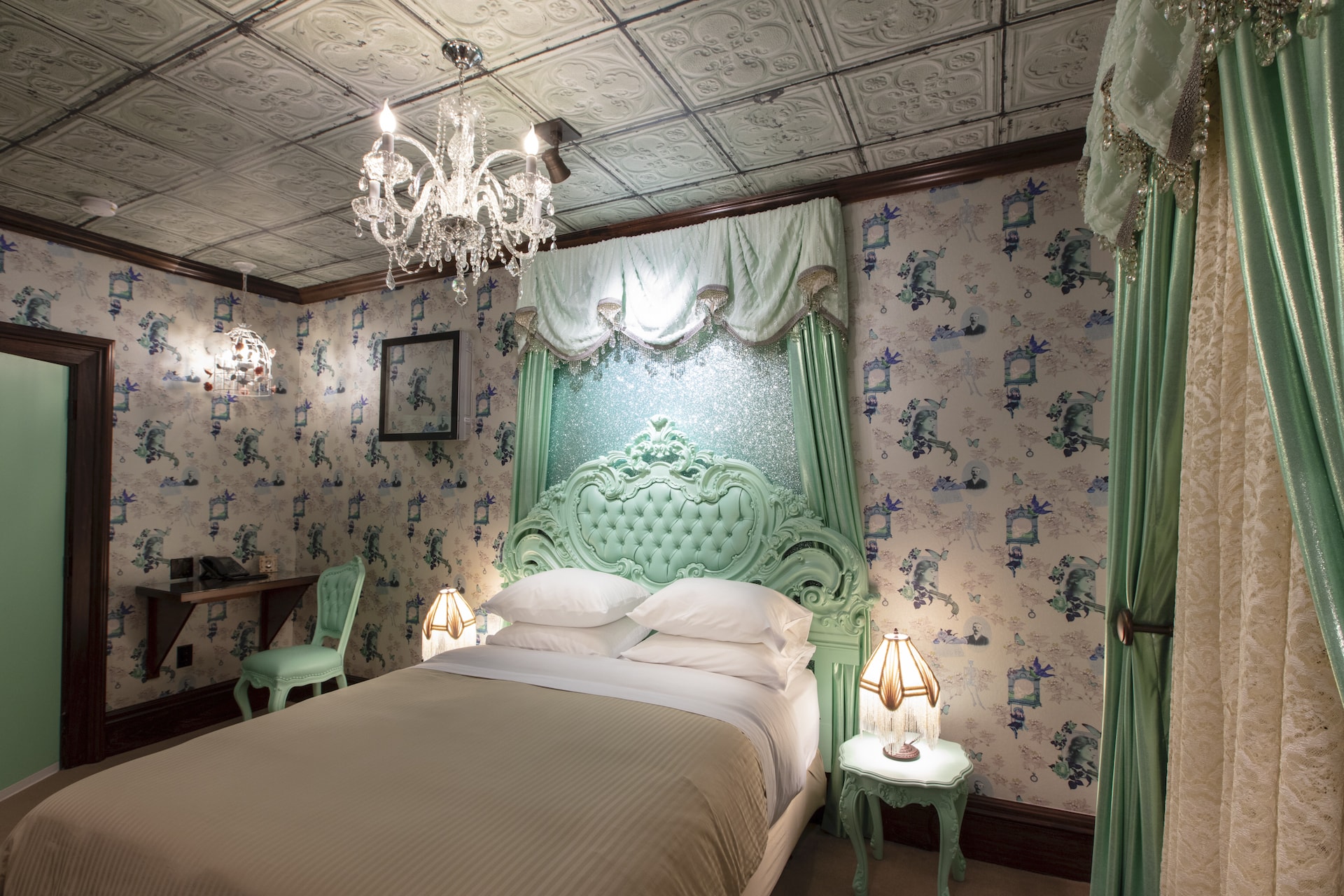 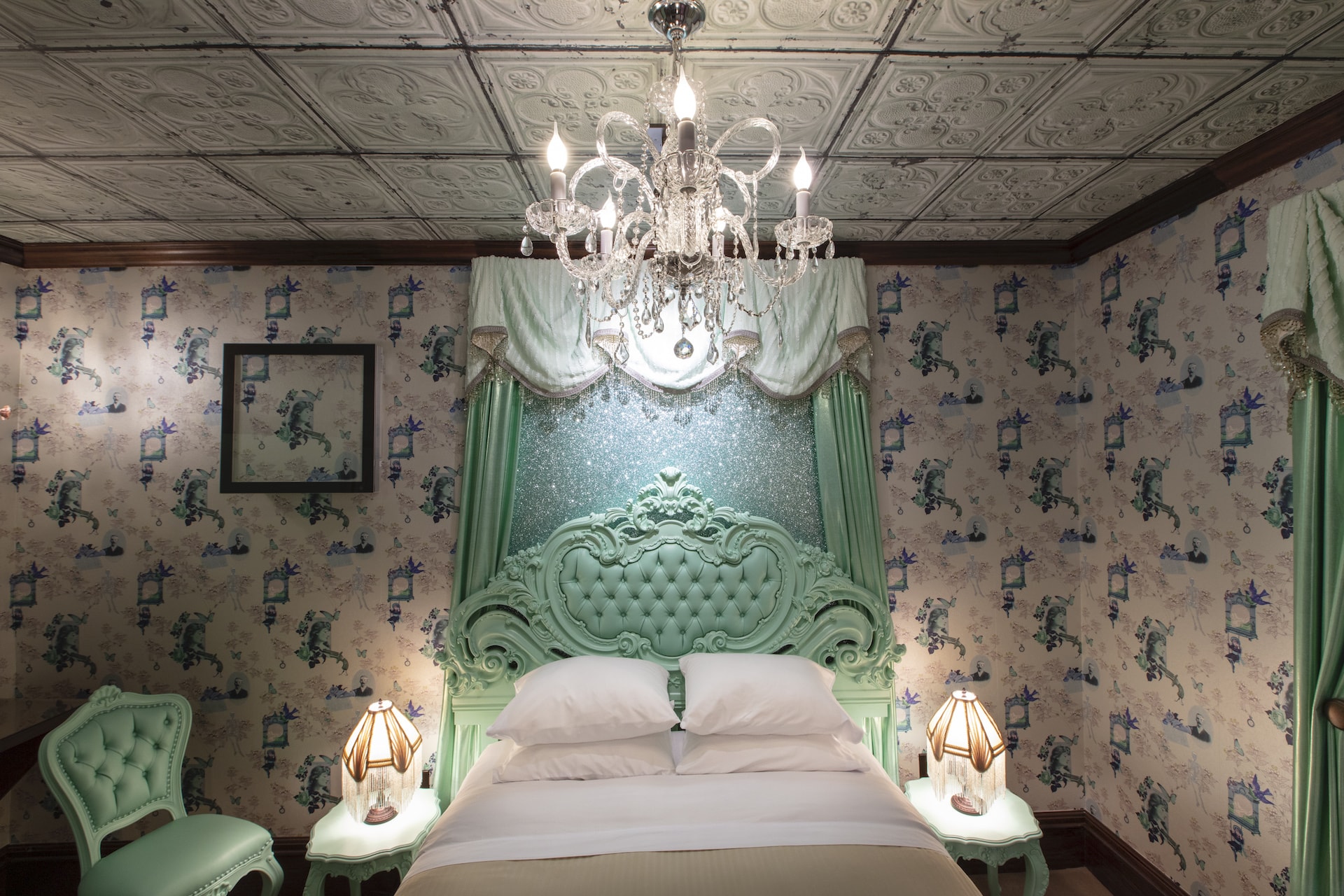 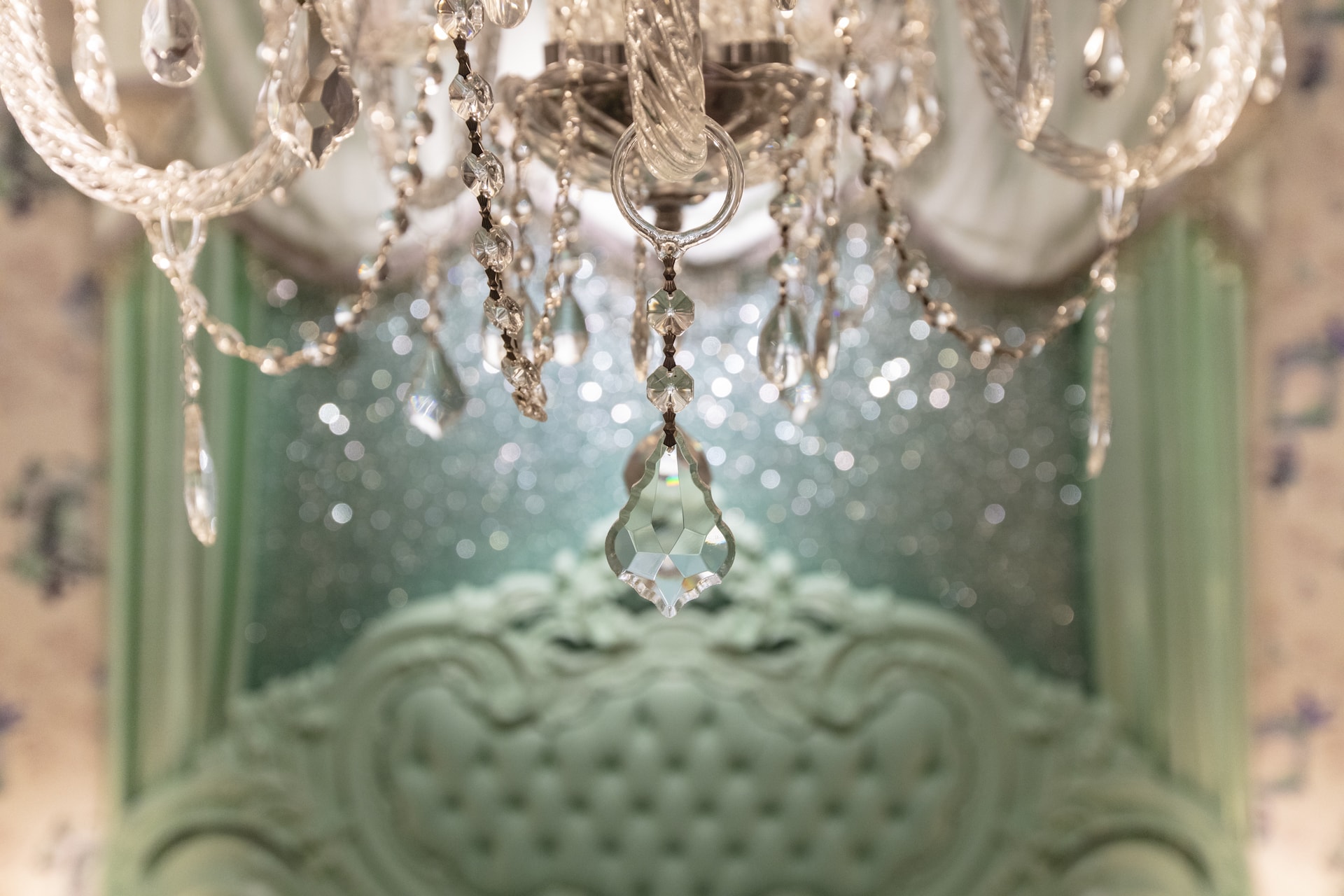 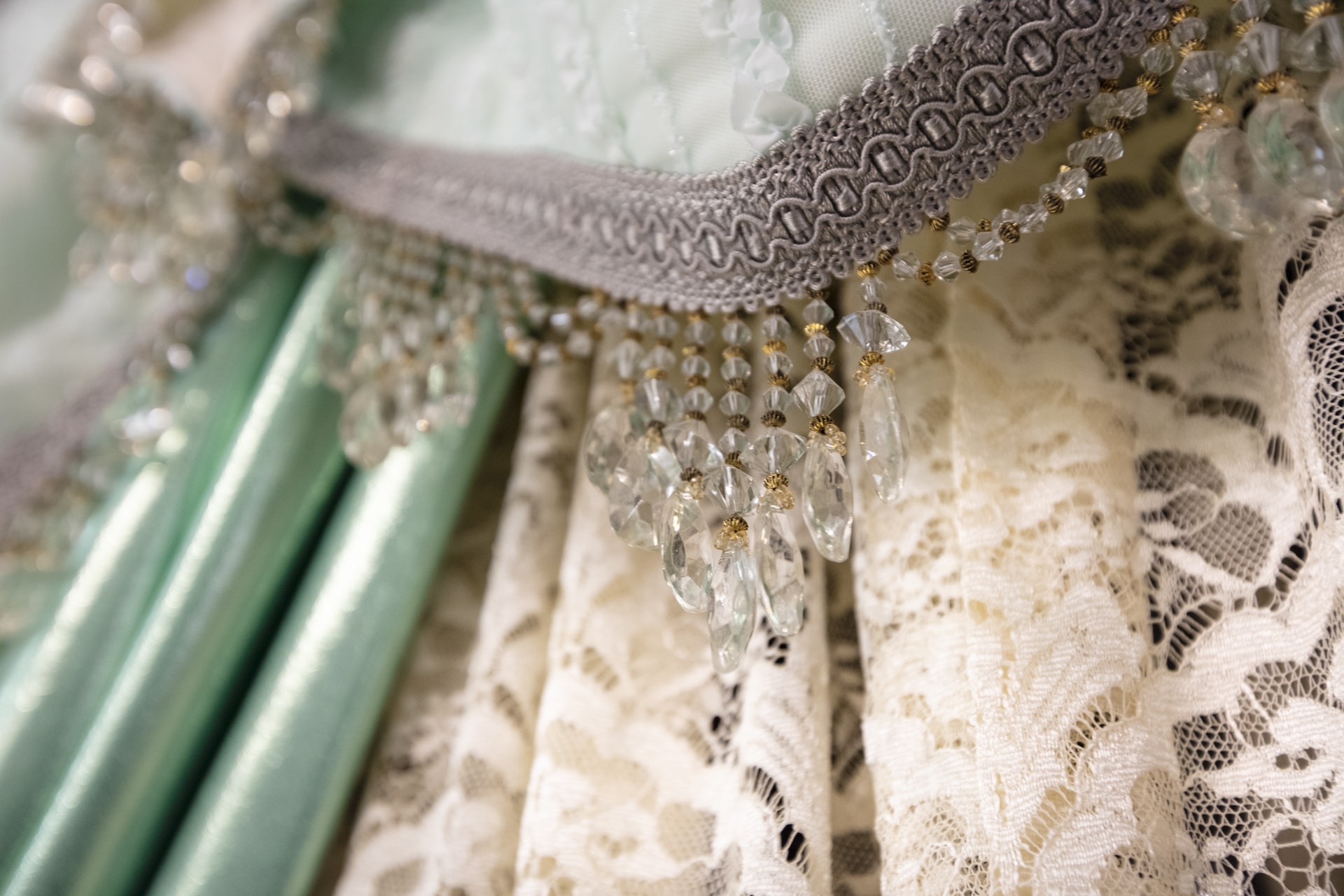 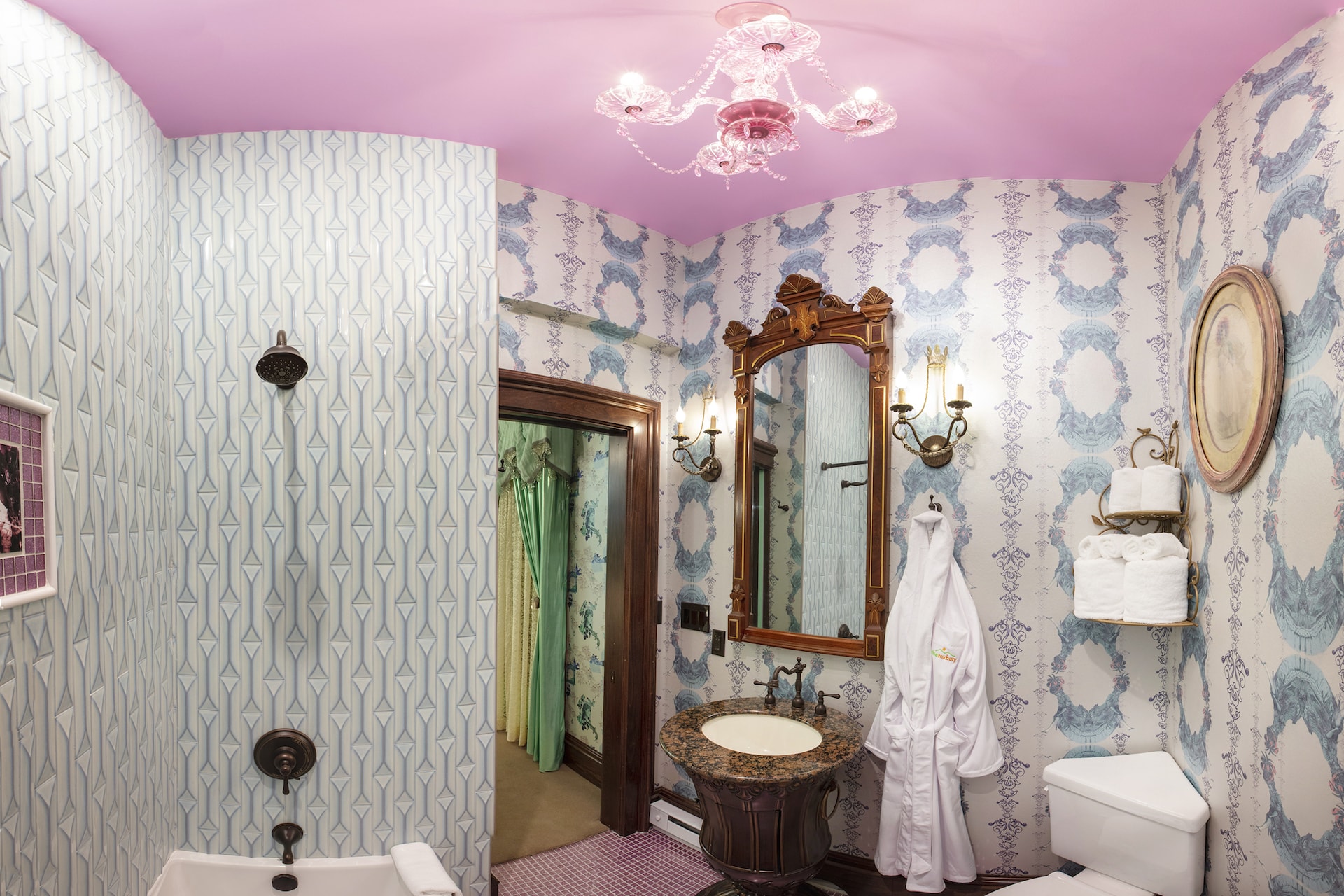 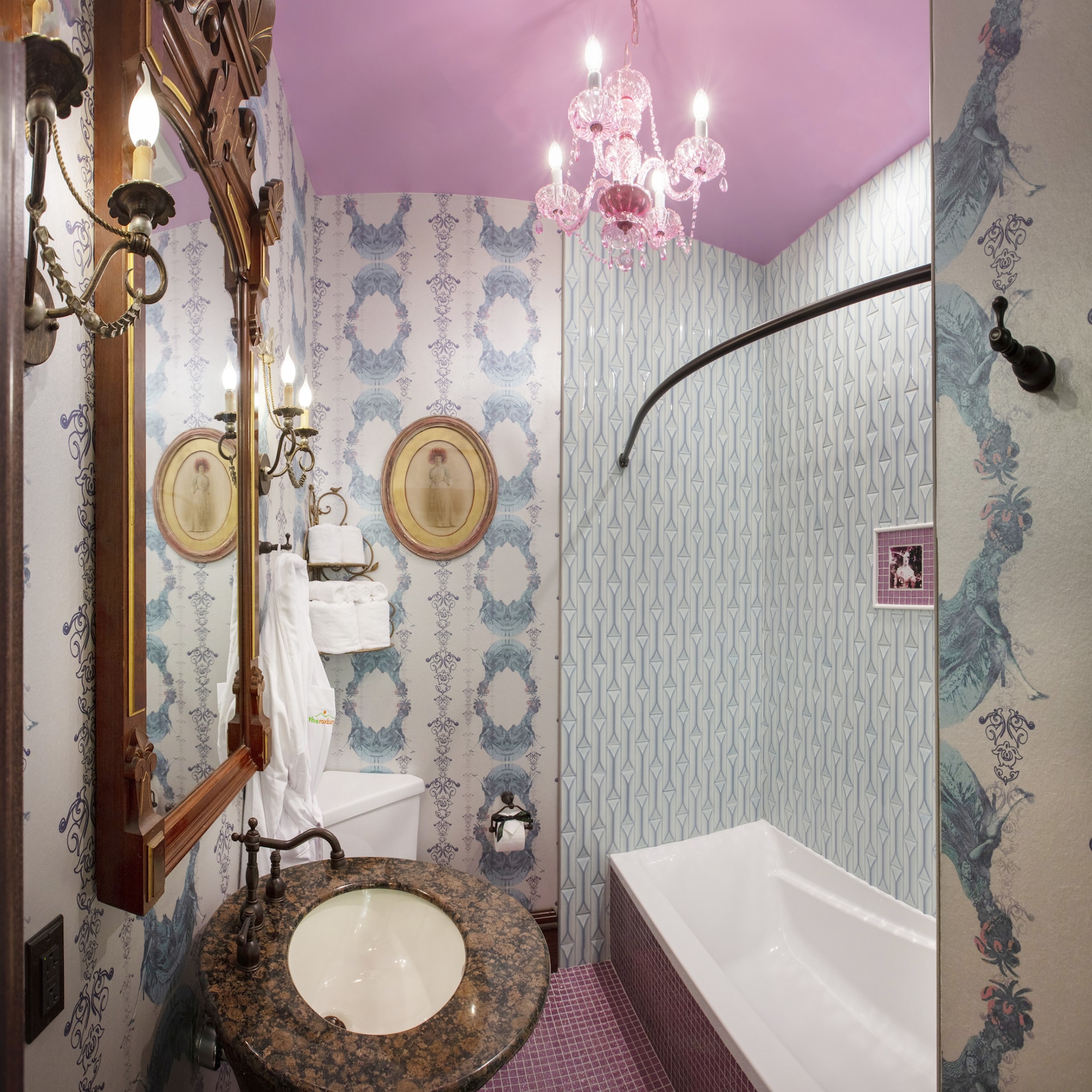 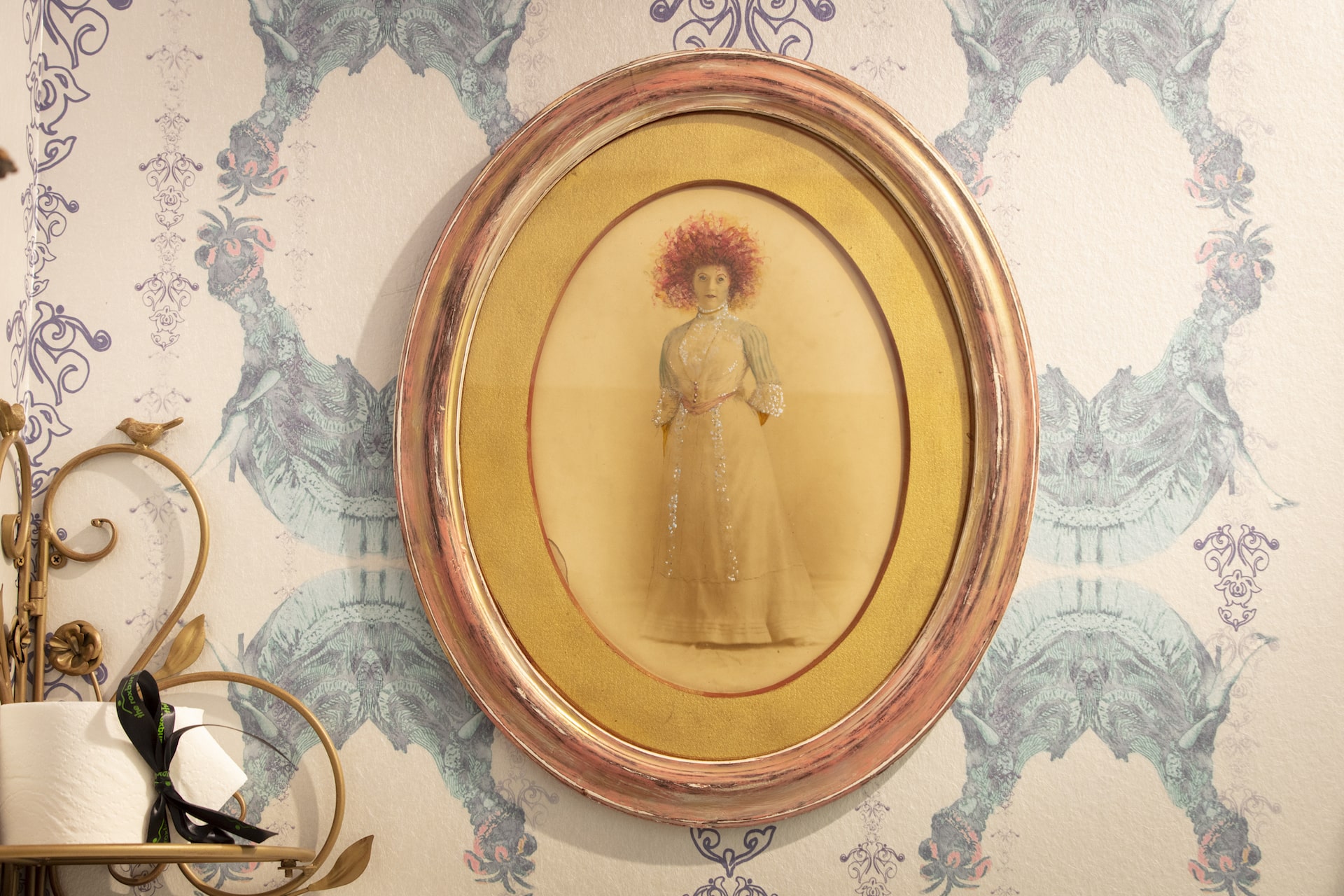 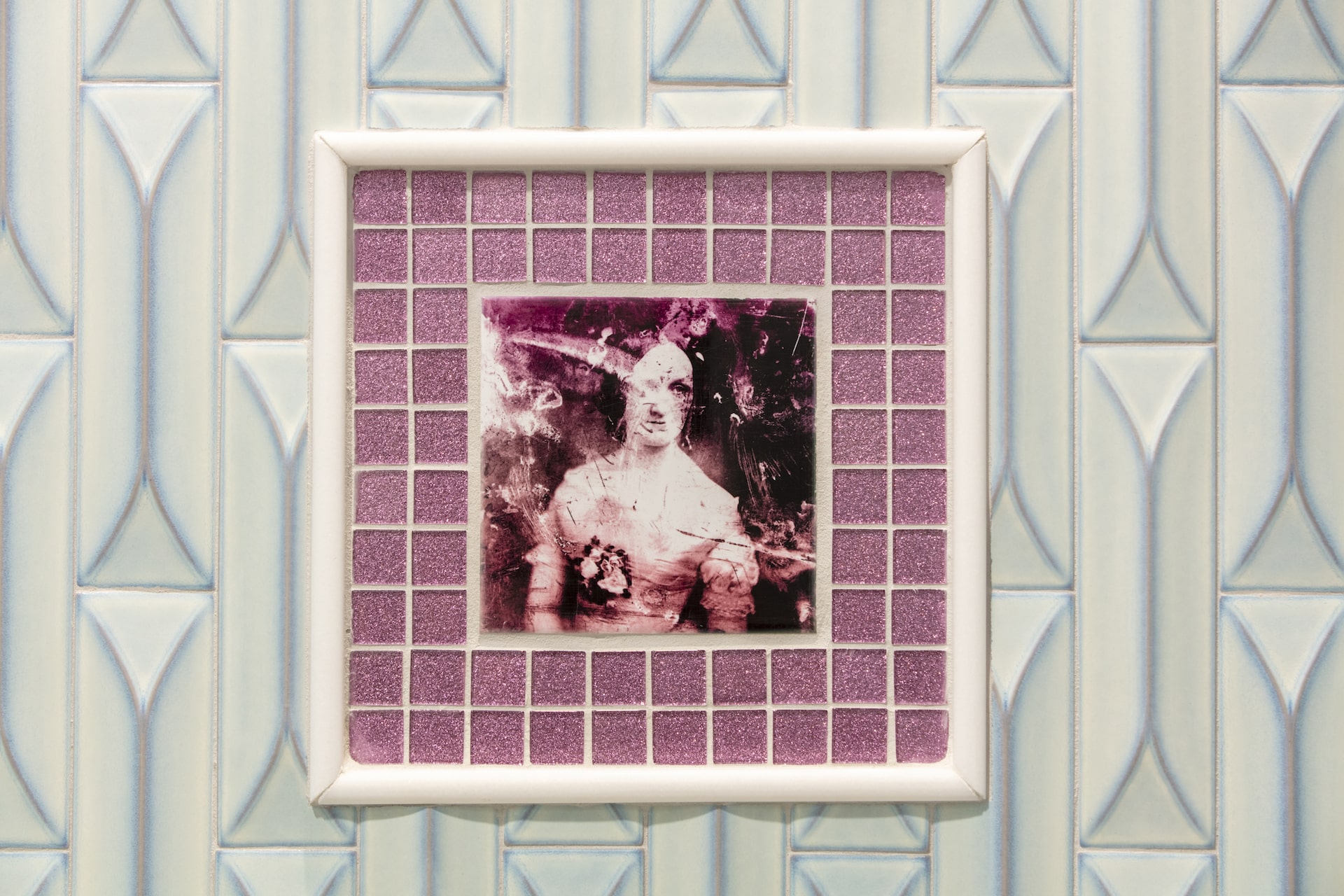 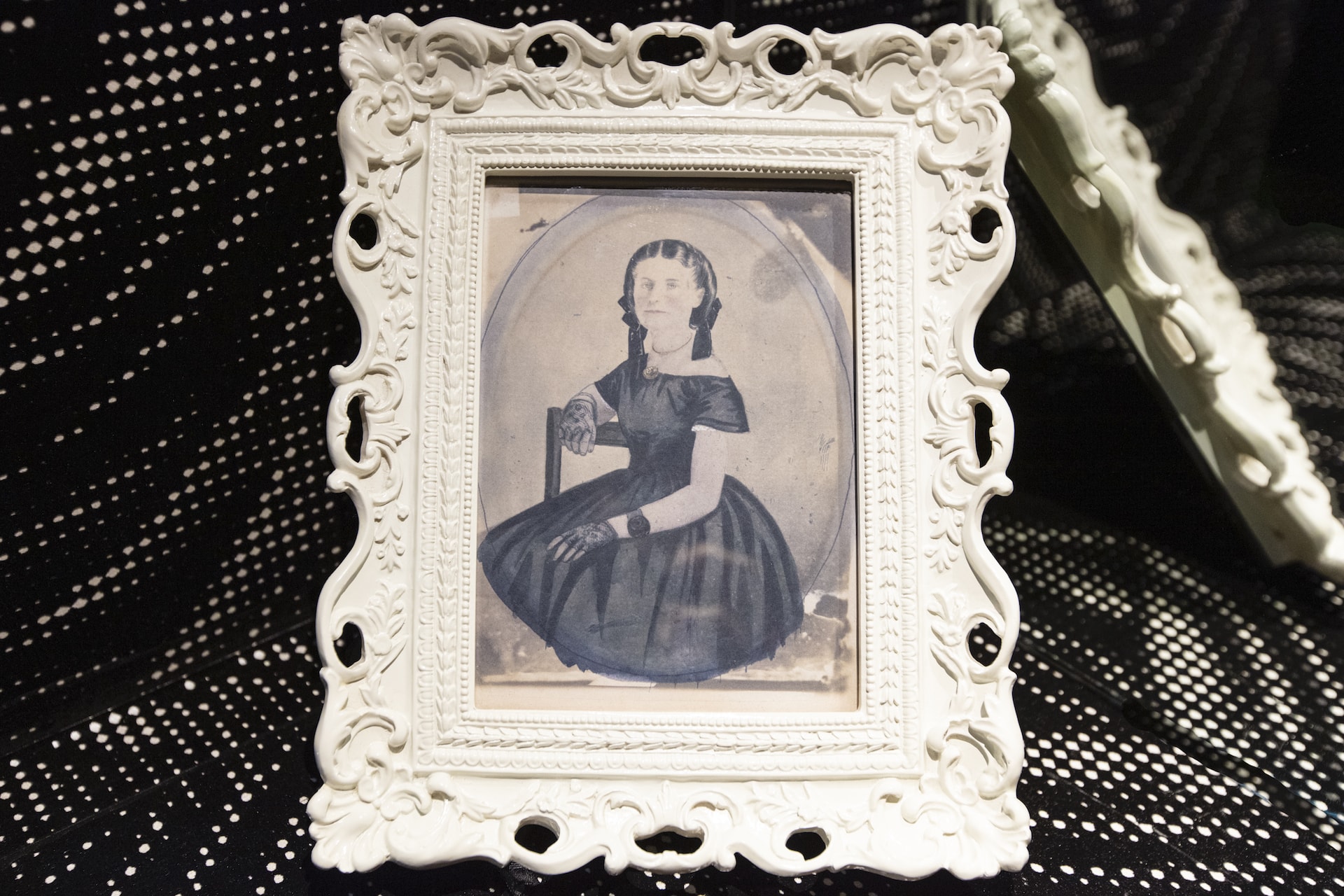 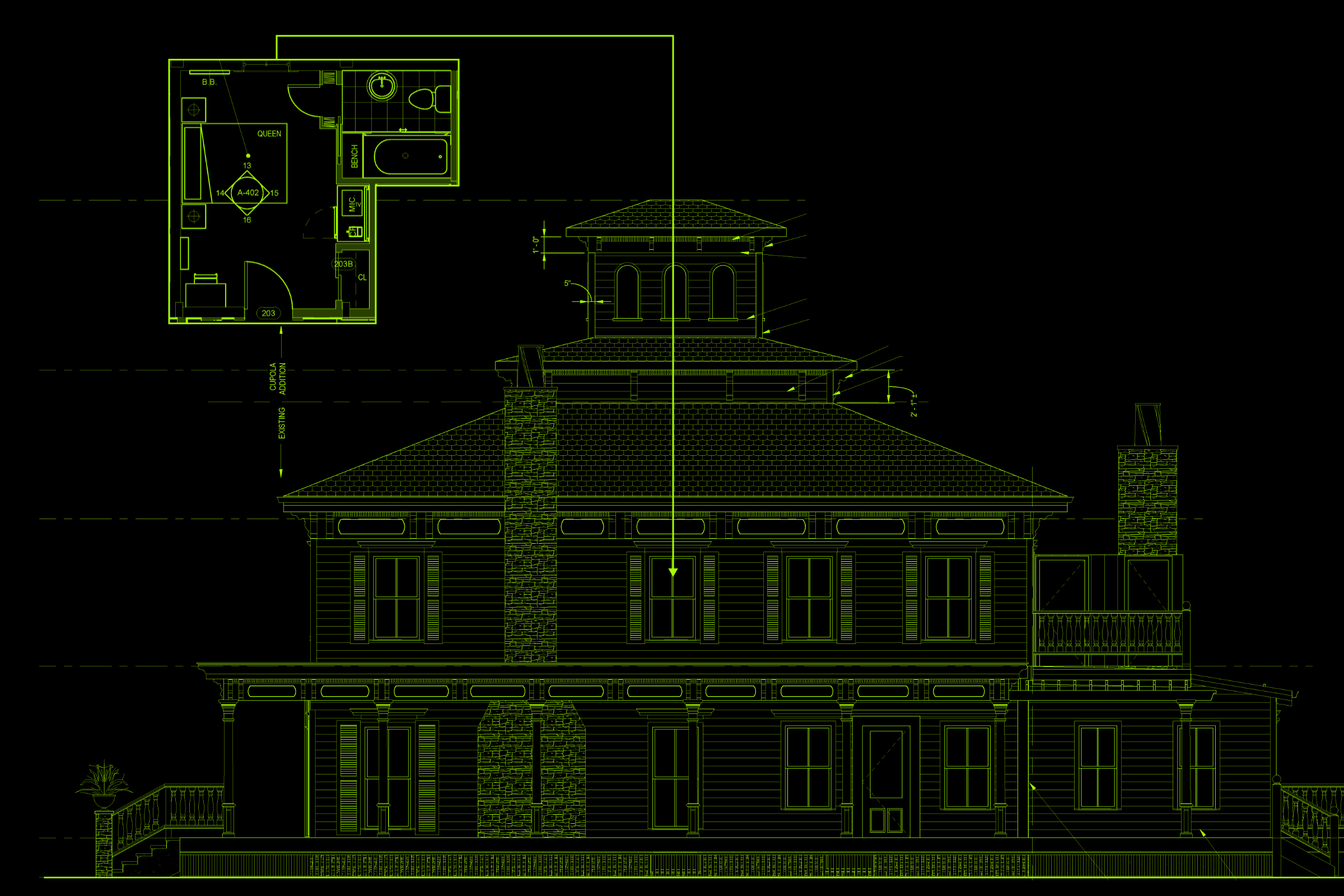 The name of this room is a word play on one of our favorite films, The Ghost and Mrs. Muir, which later became a television show. And if you remember that show then we know how old you are. In any event, the actual inspiration for the room has very little to do with the story line of the film. It has to do with the fact that we believe, and have had numerous occurrences of something, shall we say supernatural, within close proximity to this room and throughout the resort. Our ghost is a girl of about 13 and we think we know the time period when she lived on the property. Mrs. Hicks is the wife of the couple who originally built the mansion and we believe they had a close relationship. Our ghost is friendly and quite pleased with how her environment has changed – she frequently lets us know. She was inquisitive when we first moved in and began construction, but she has since become part of the family.

This is one of the two smaller and oh-so-cozy rooms on the second floor of the mansion, but it is probably what we would call the “prettiest.” It’s decor has a decidedly Victorian and feminine feel, but with an oh-so-slightly-twisted touch. Study the wall covering while you are in the room, it tells the story of how our girl became a ghost. Features of the room include: