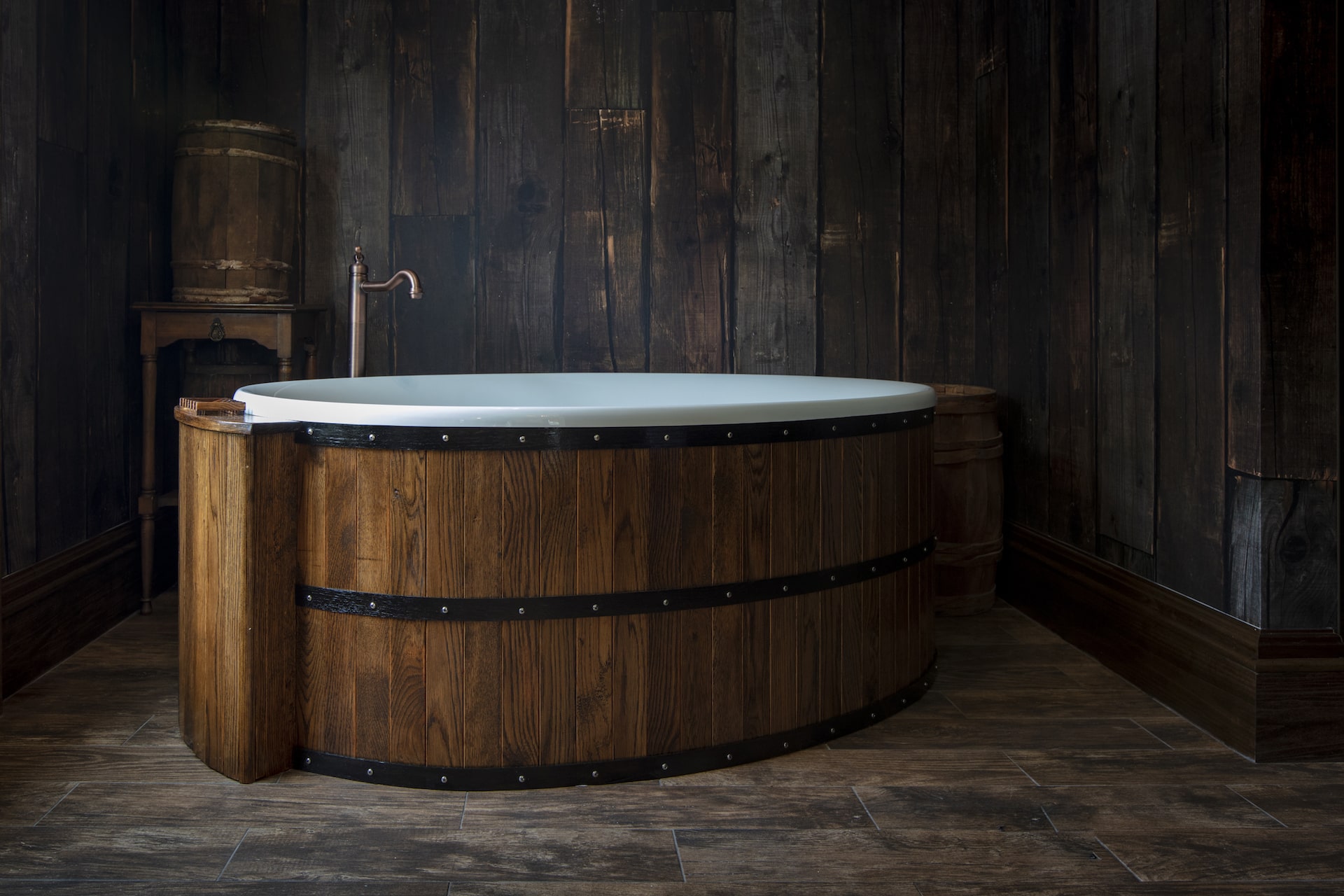 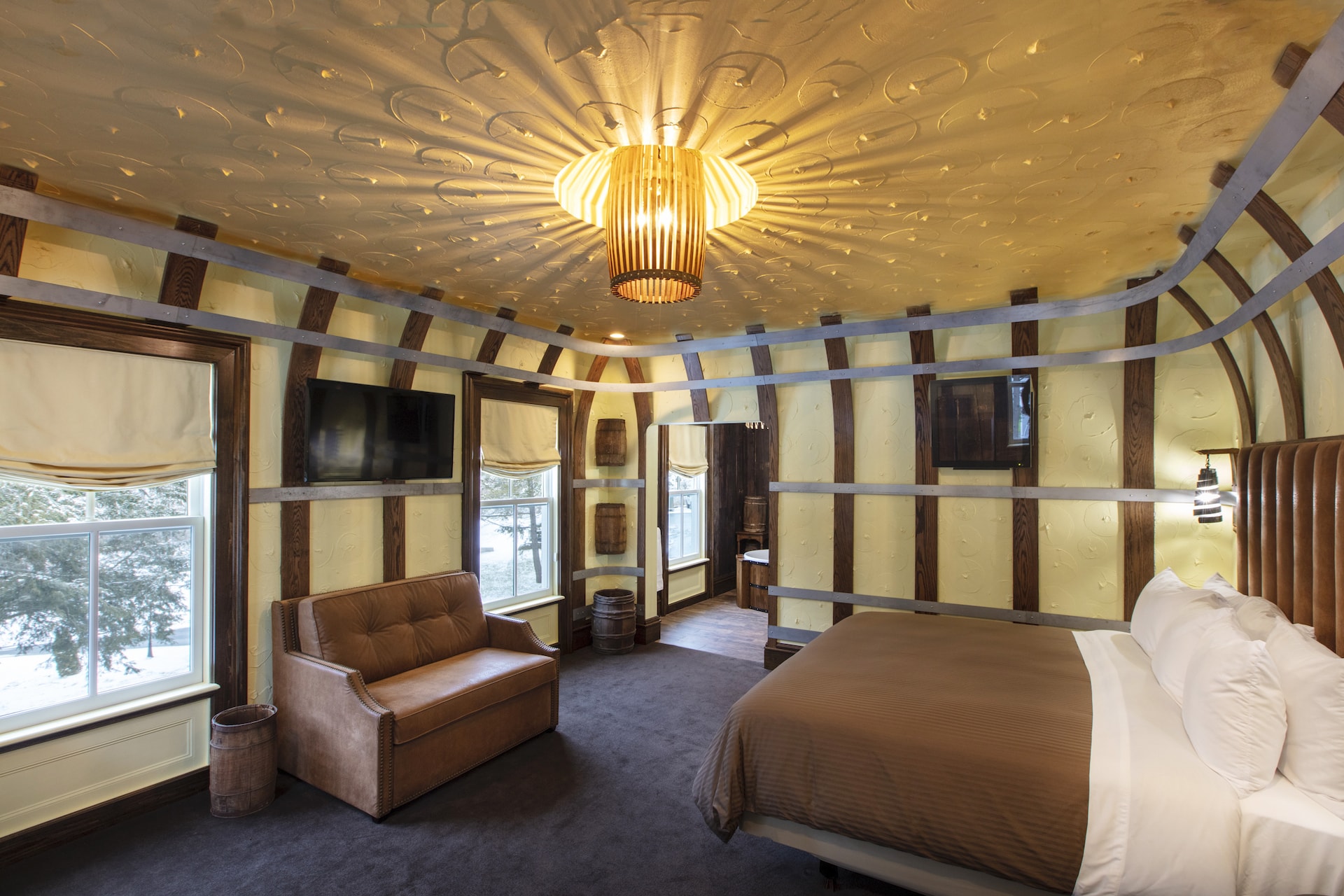 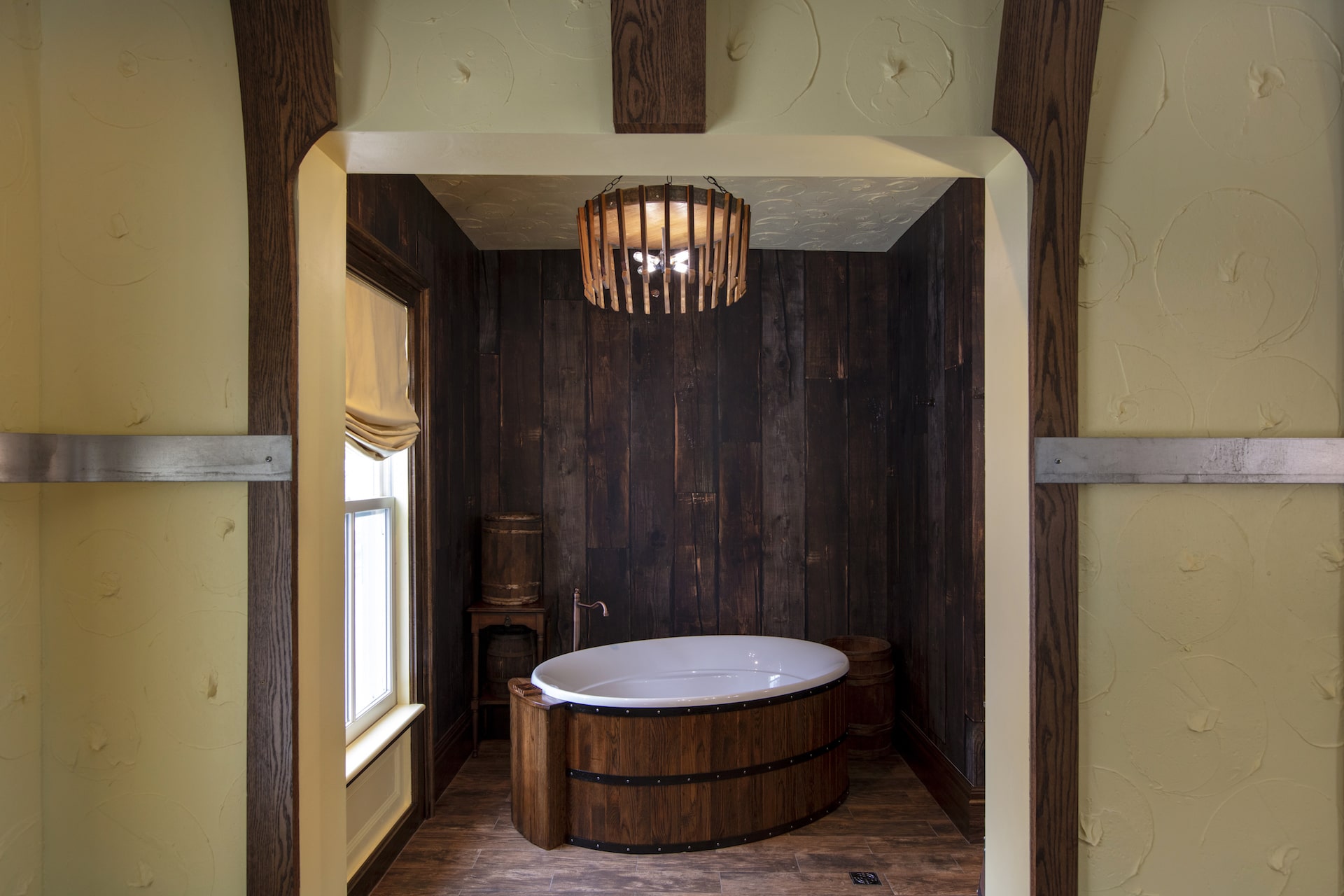 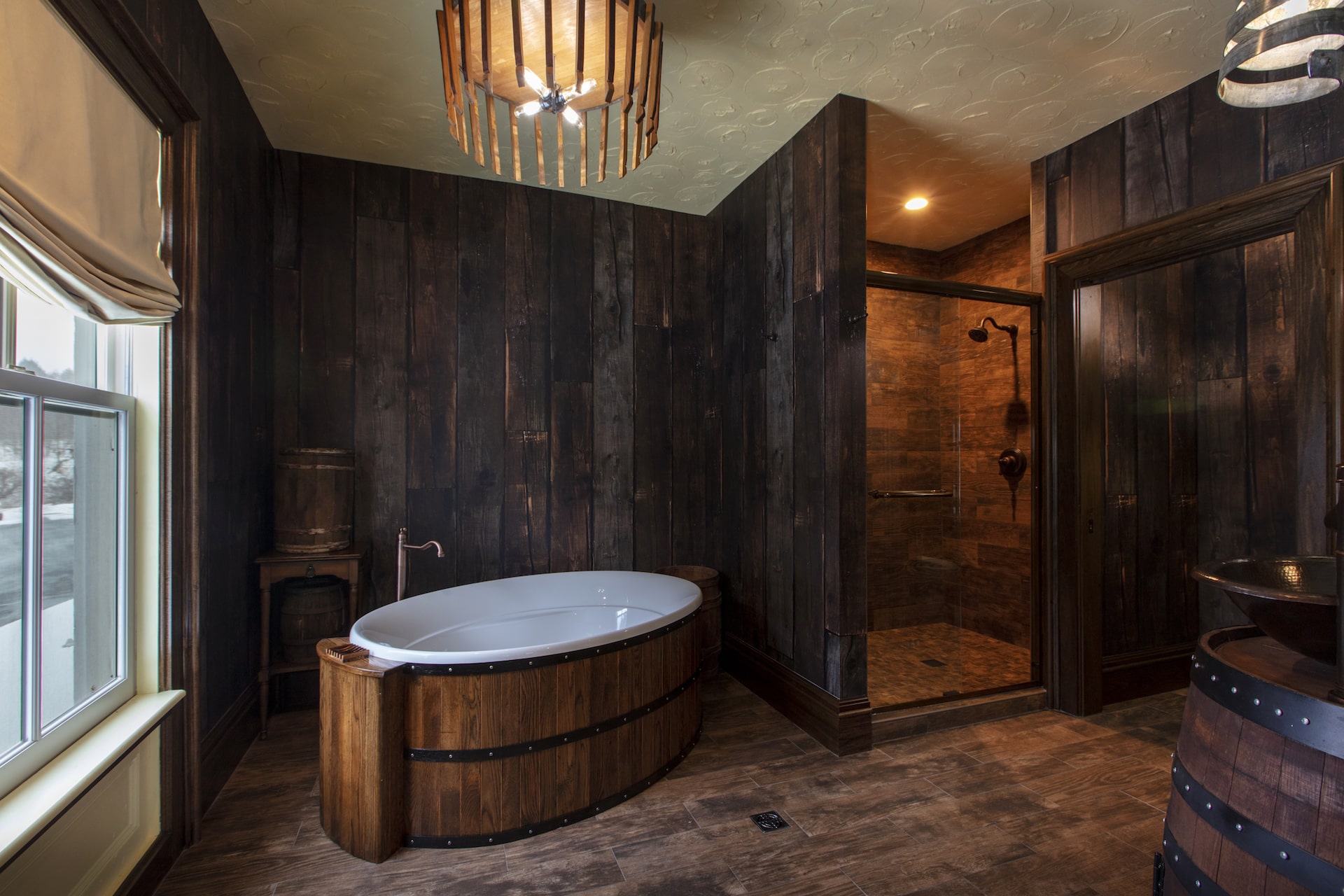 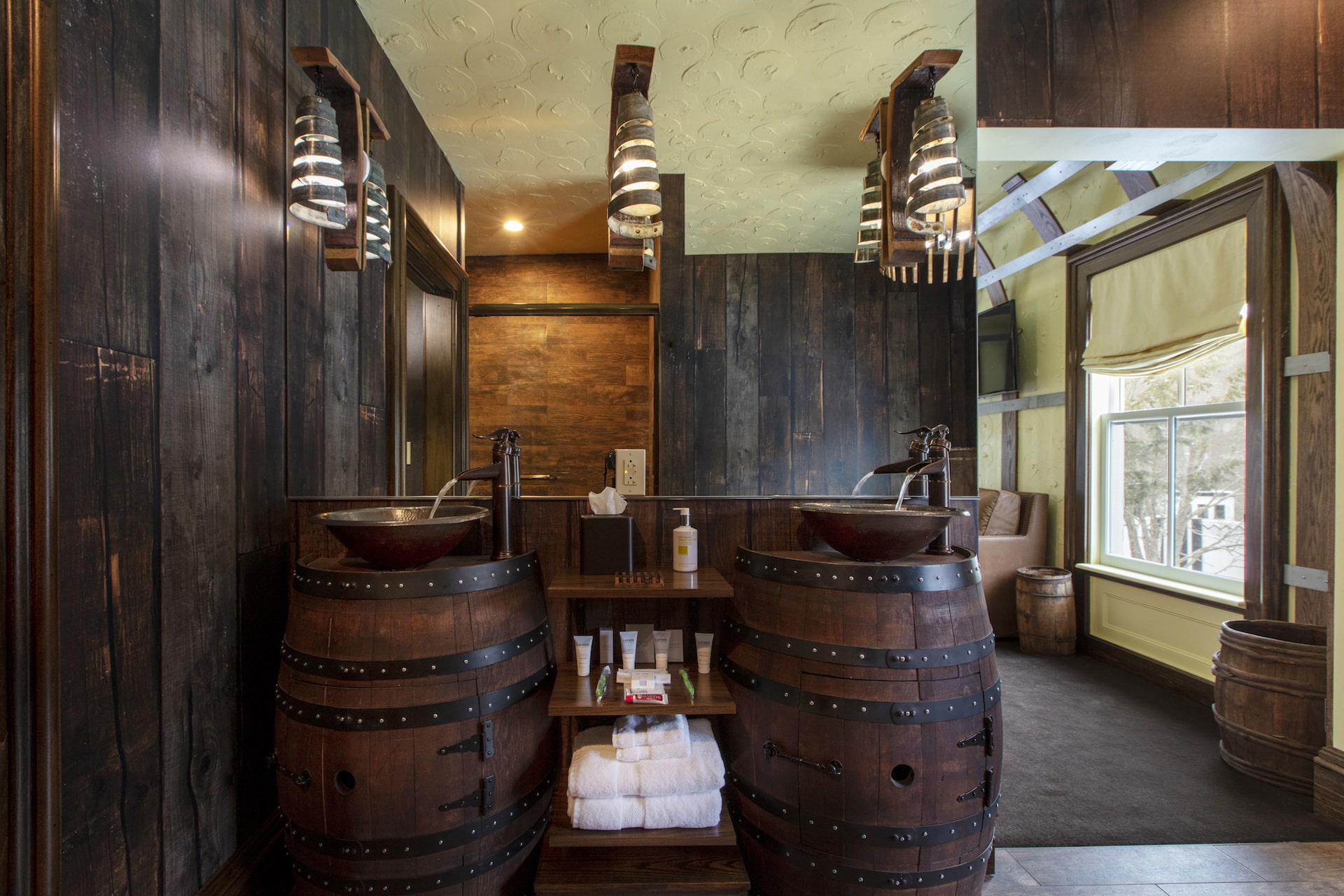 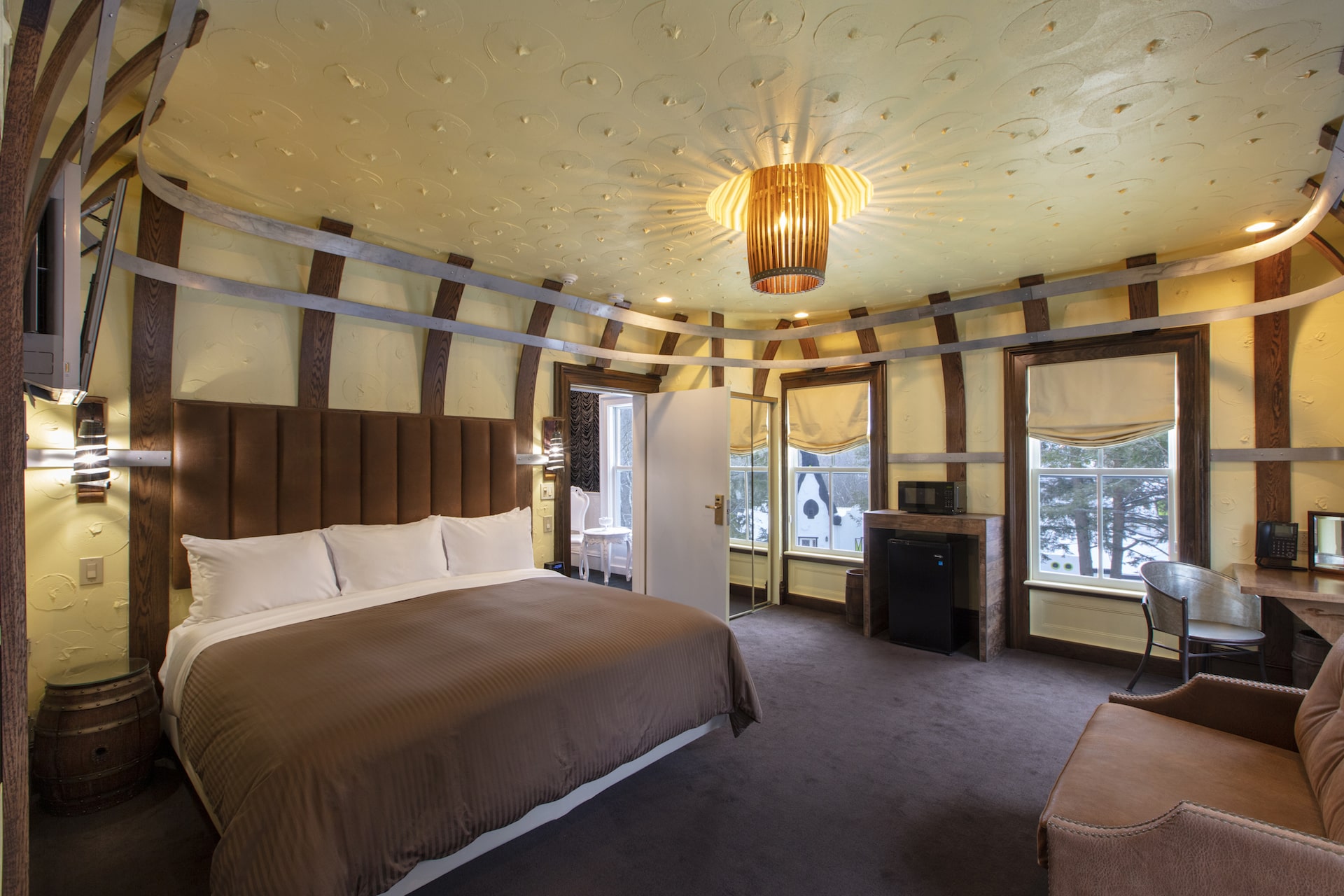 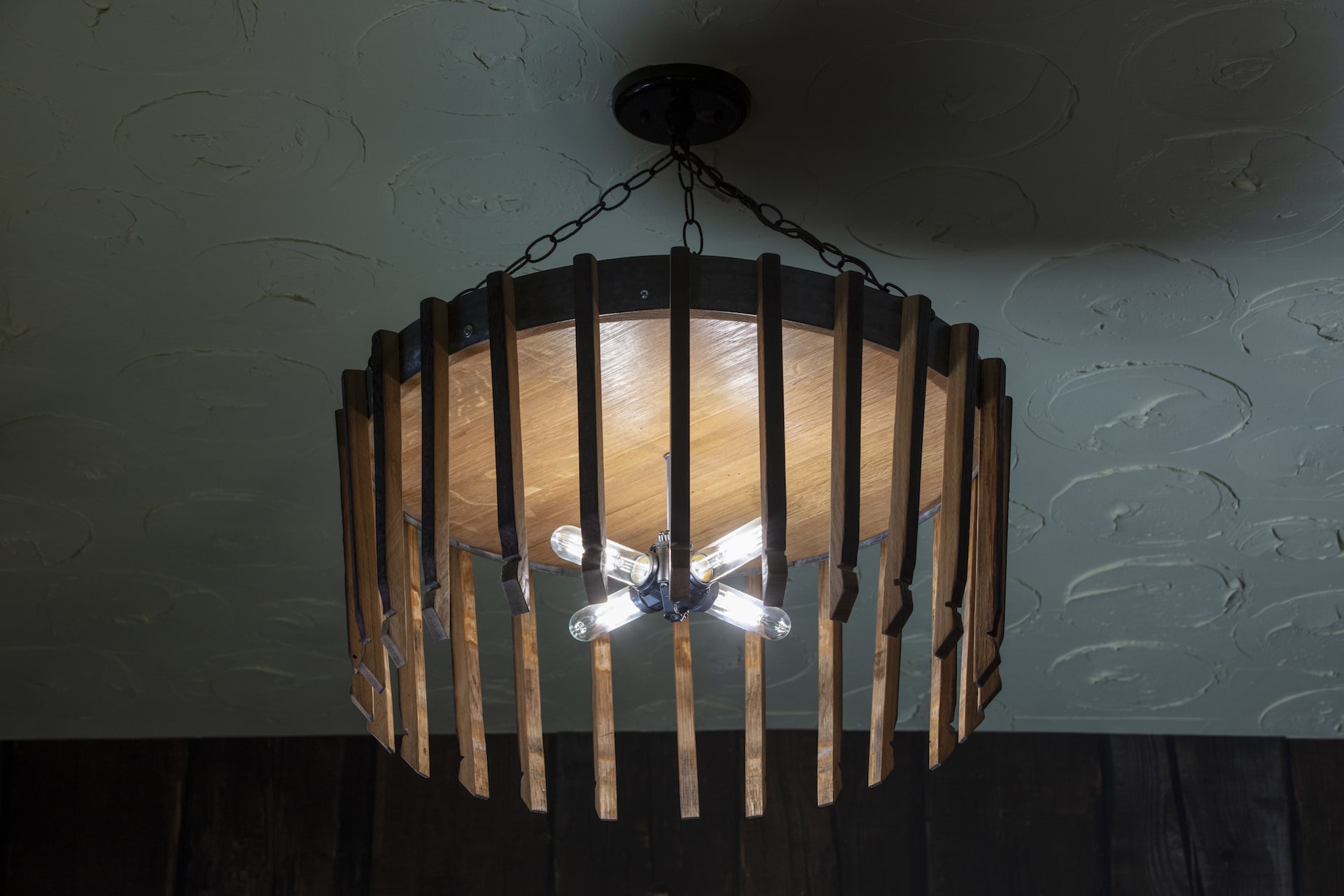 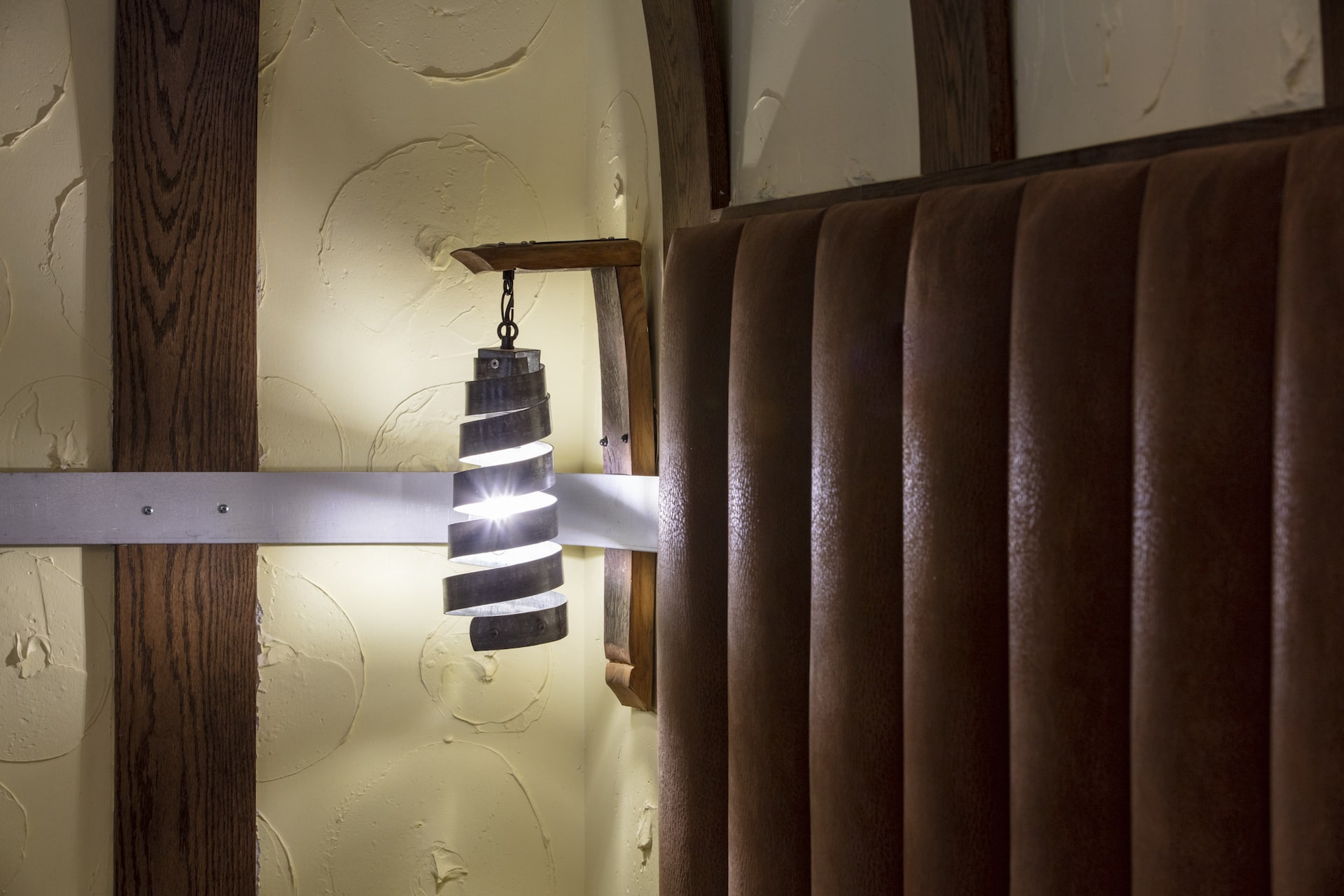 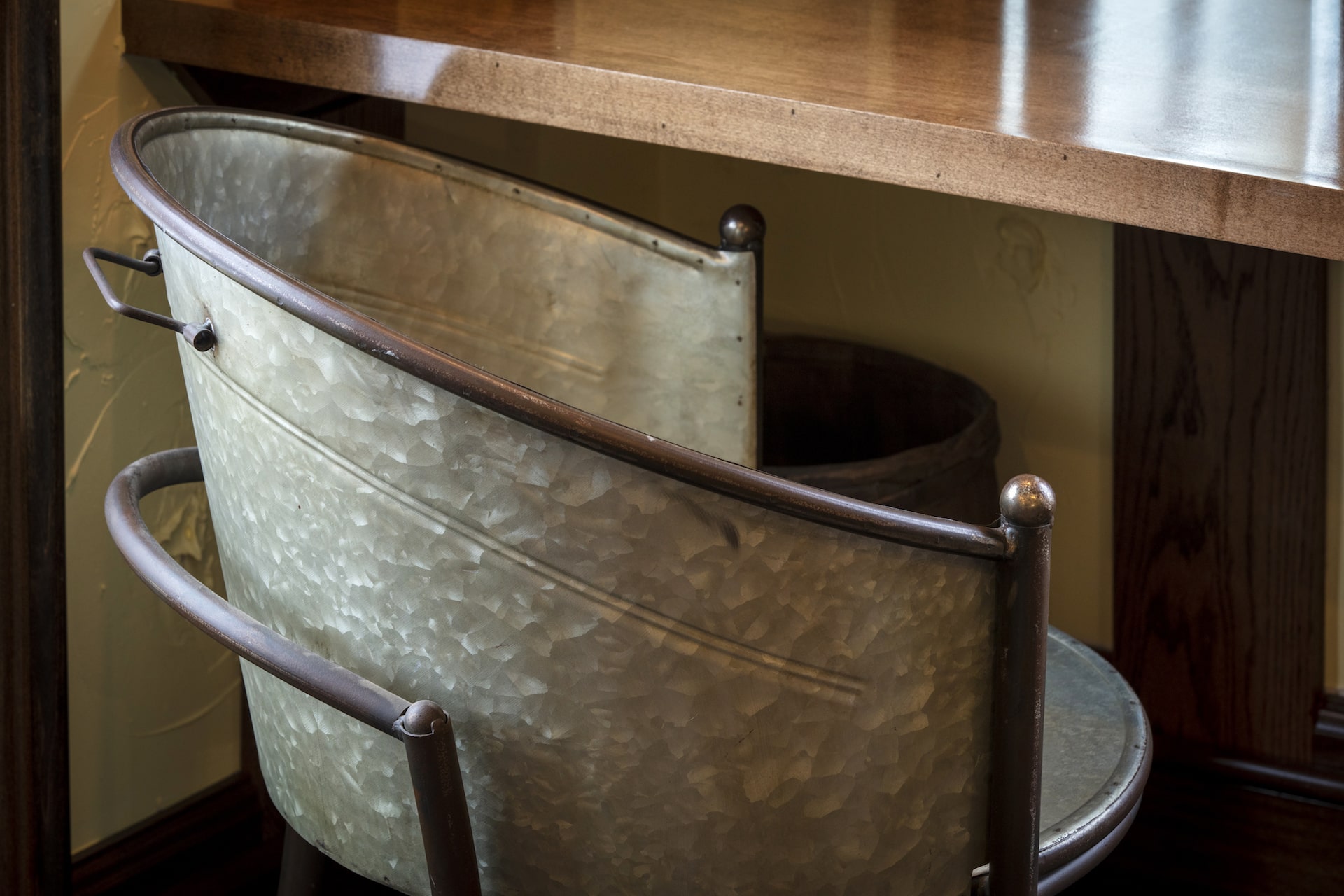 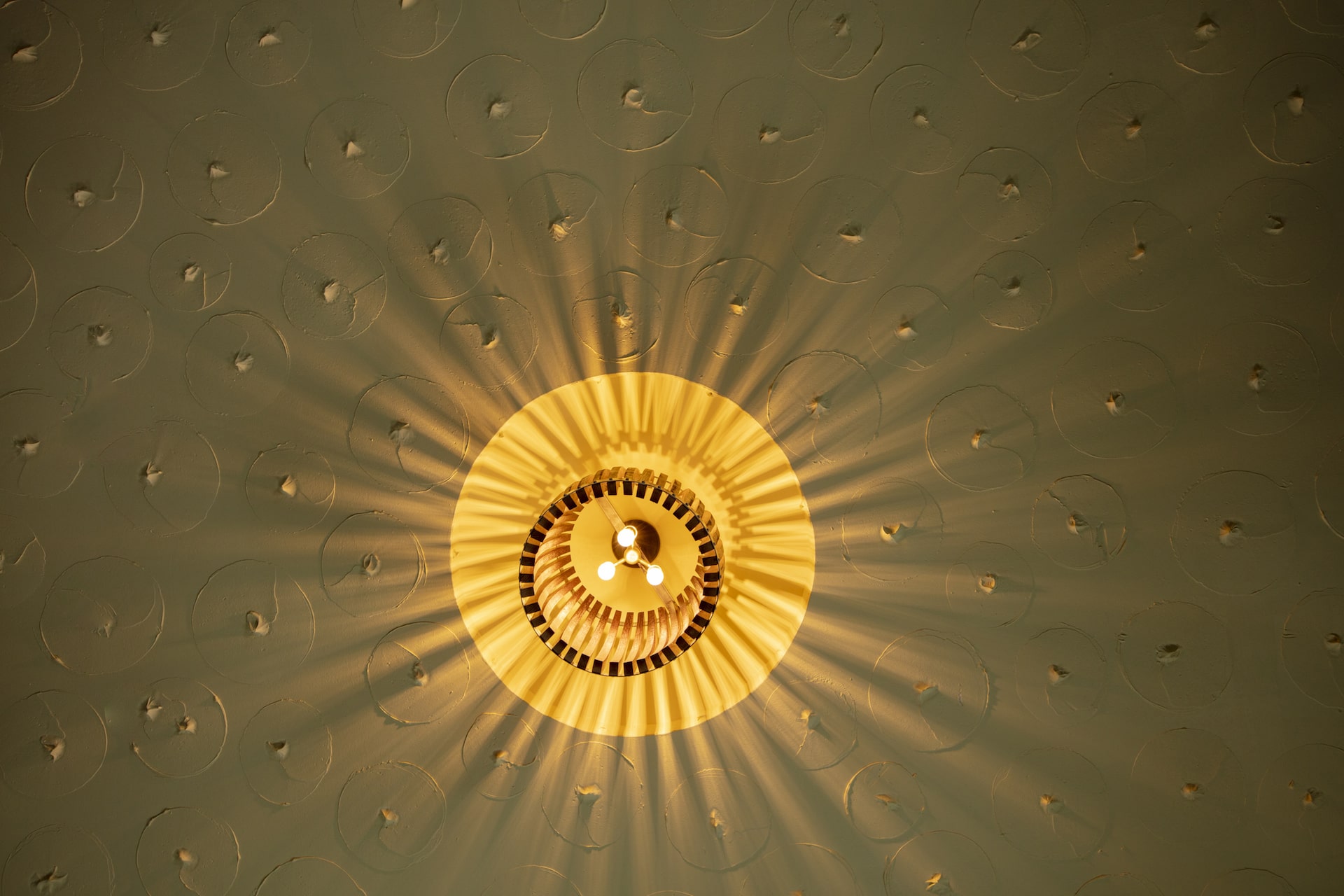 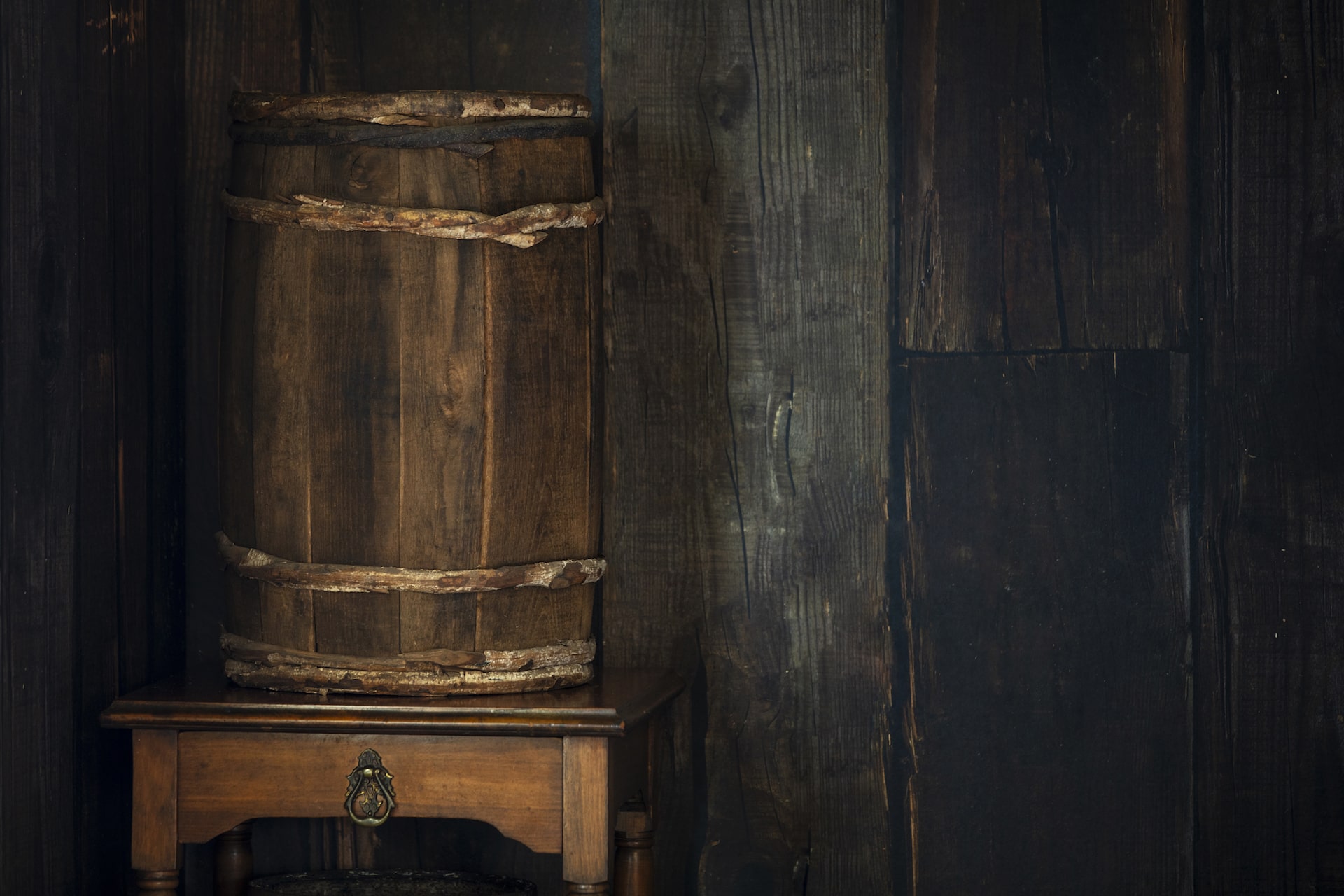 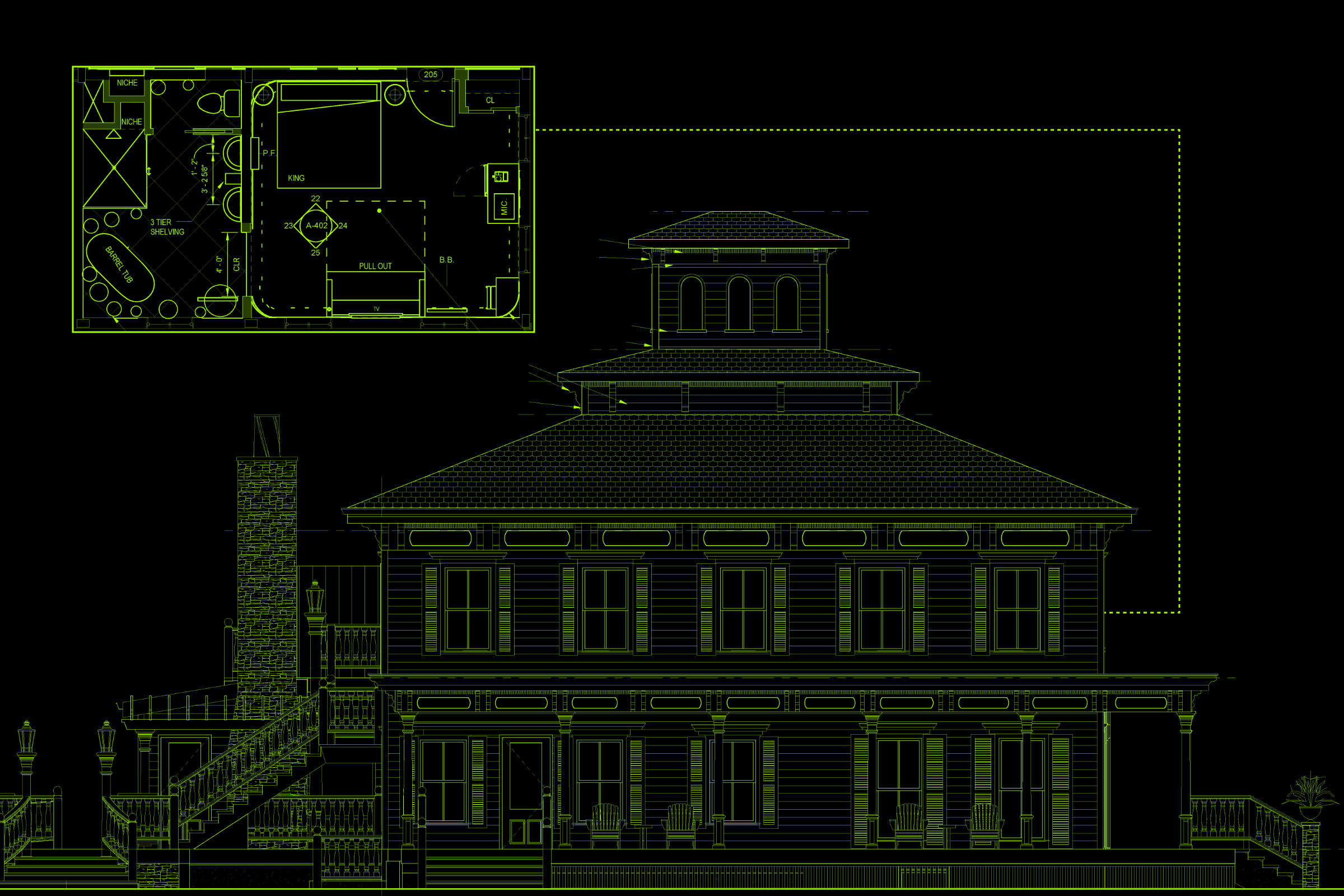 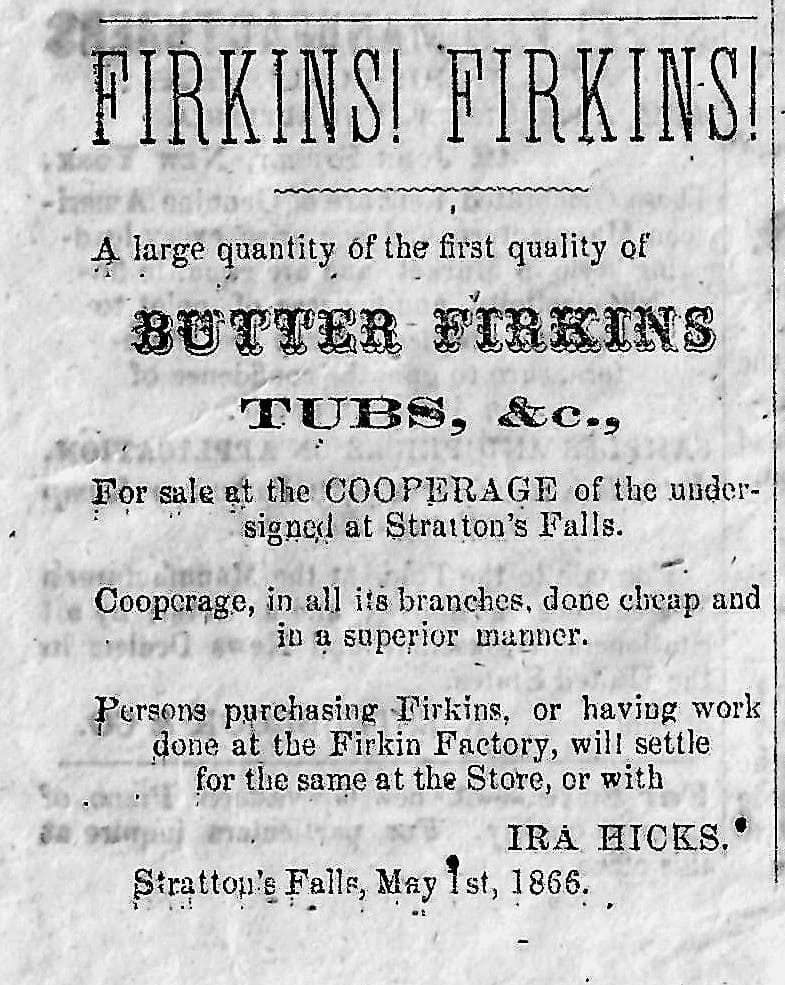 Ira Hicks, the builder of the mansion, is remembered for owning the general store and post office at the top of the falls, however few knew that the biggest source of his income was from a firkin factory next to his other stores. A firkin is a cask which resembles a whiskey or wine barrel and for centuries it is what was used to store butter. For over 100 years, Delaware County was one of the leading producers of dairy products for New York City and there was a big “dairy trade” of products being transported from this area to the city. Ira Hicks profited from not only making and selling the barrels, but also from charging a fee to arrange for the transport of the farmers’ butter products in the firkins to New York City. So we wanted this room to make you feel like, well, you are INSIDE a firkin barrel full of, well, BUTTAH! In the photo scroll be sure to check out the 1866 advertisement we found from a long defunct local newspaper. It was not until this discovery that we knew for sure this business was really called a “firkin factory!”

One of the two largest rooms in the entire mansion, features of this second-floor room that floods with light in the afternoon include: