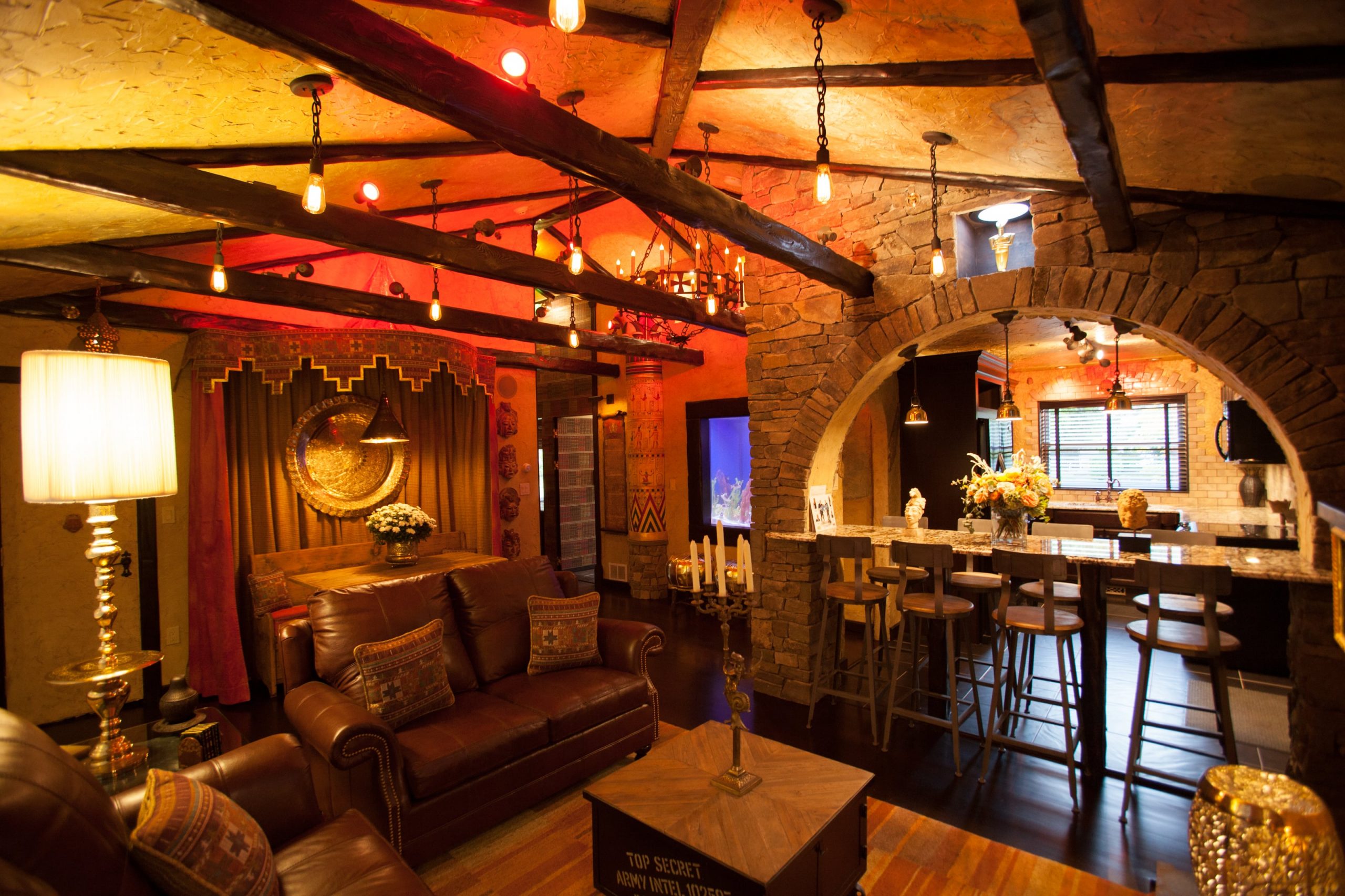 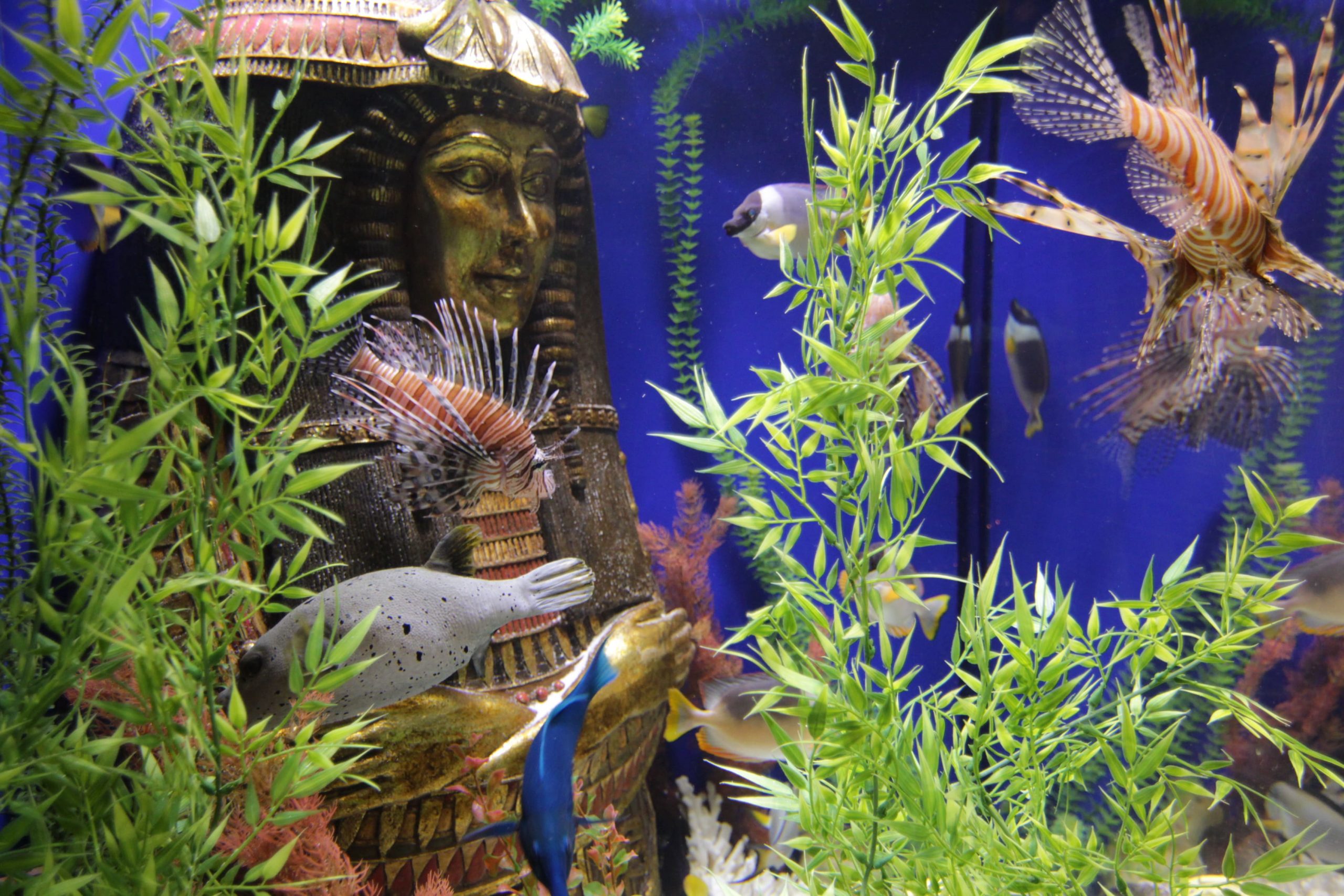 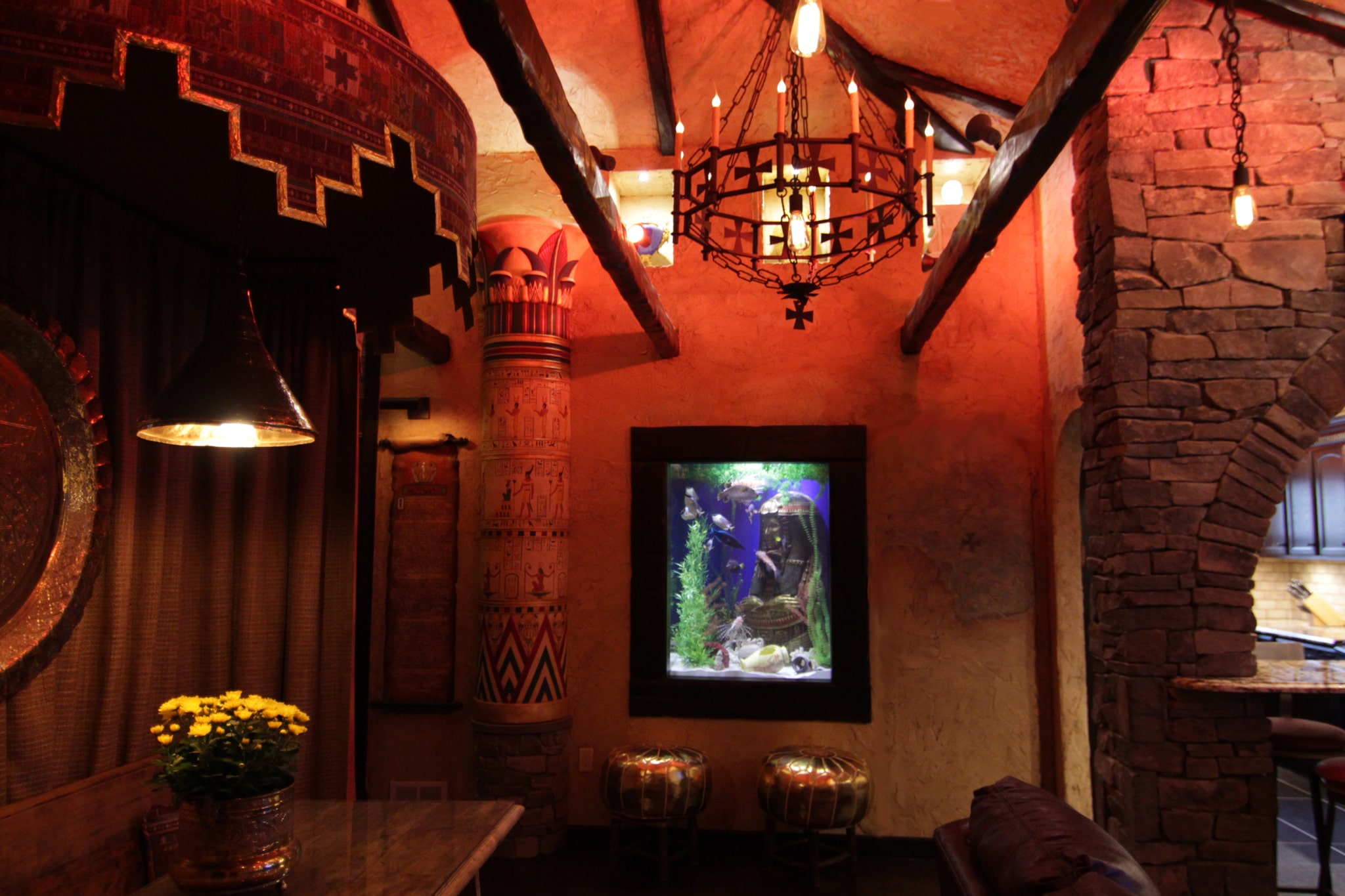 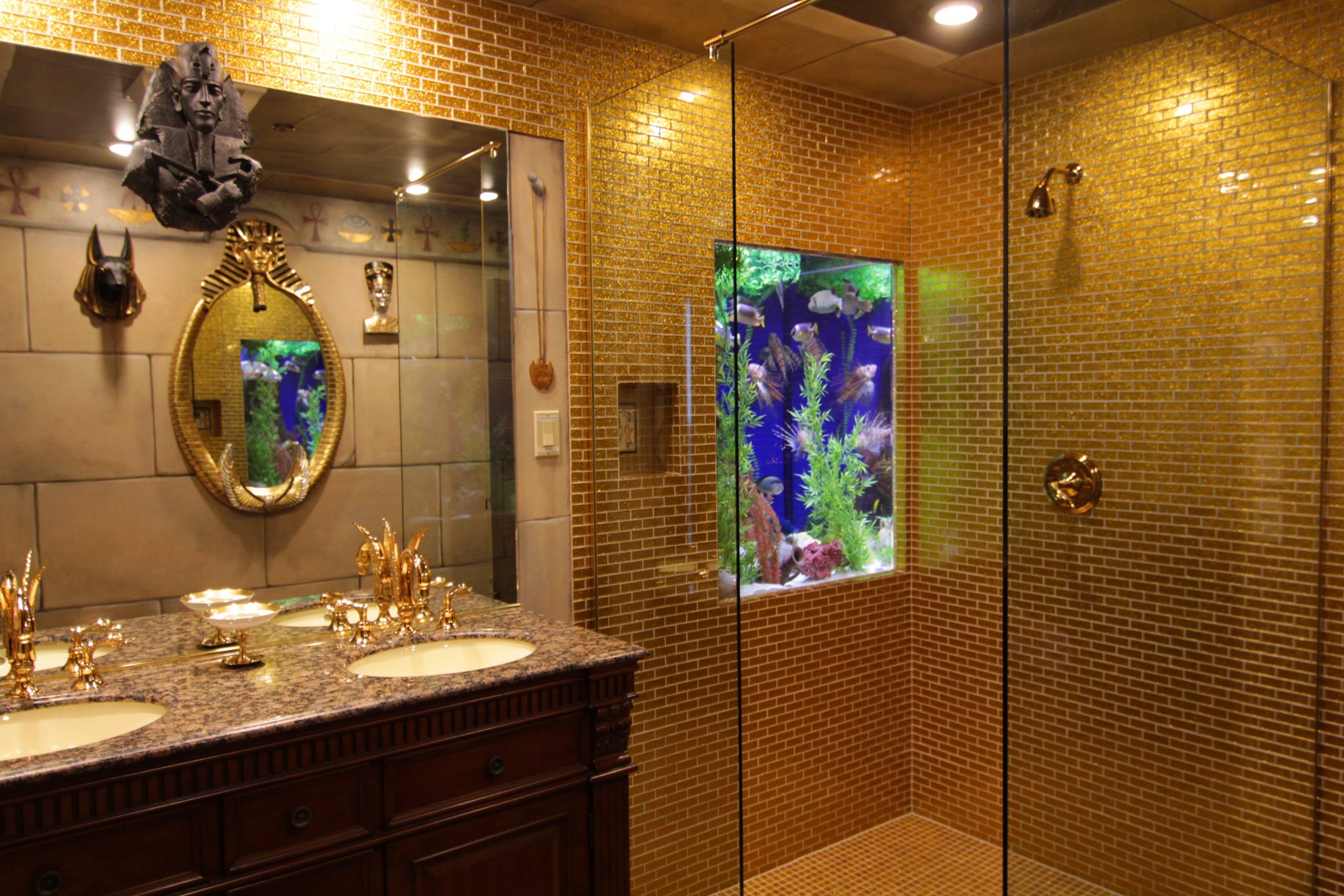 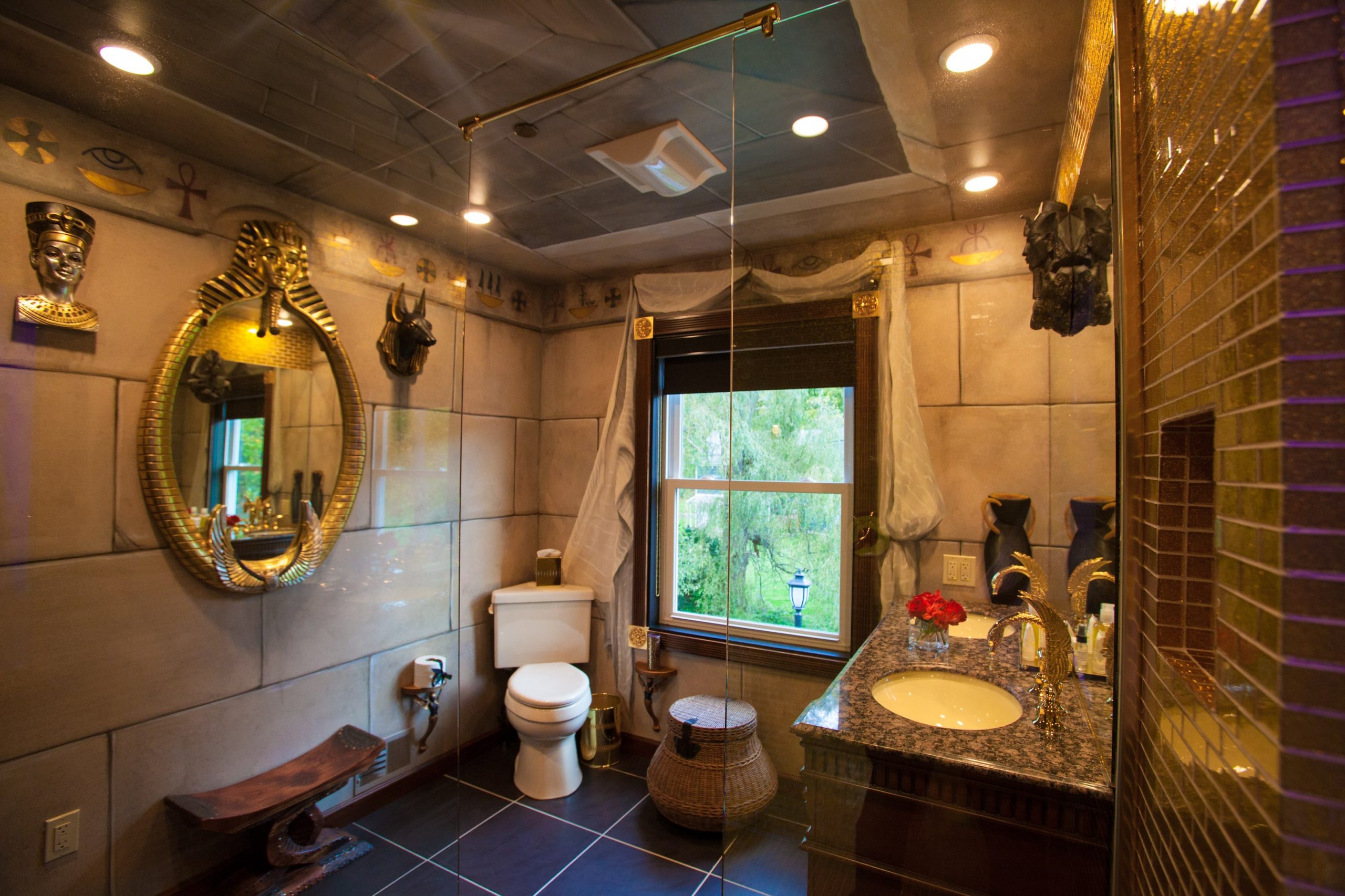 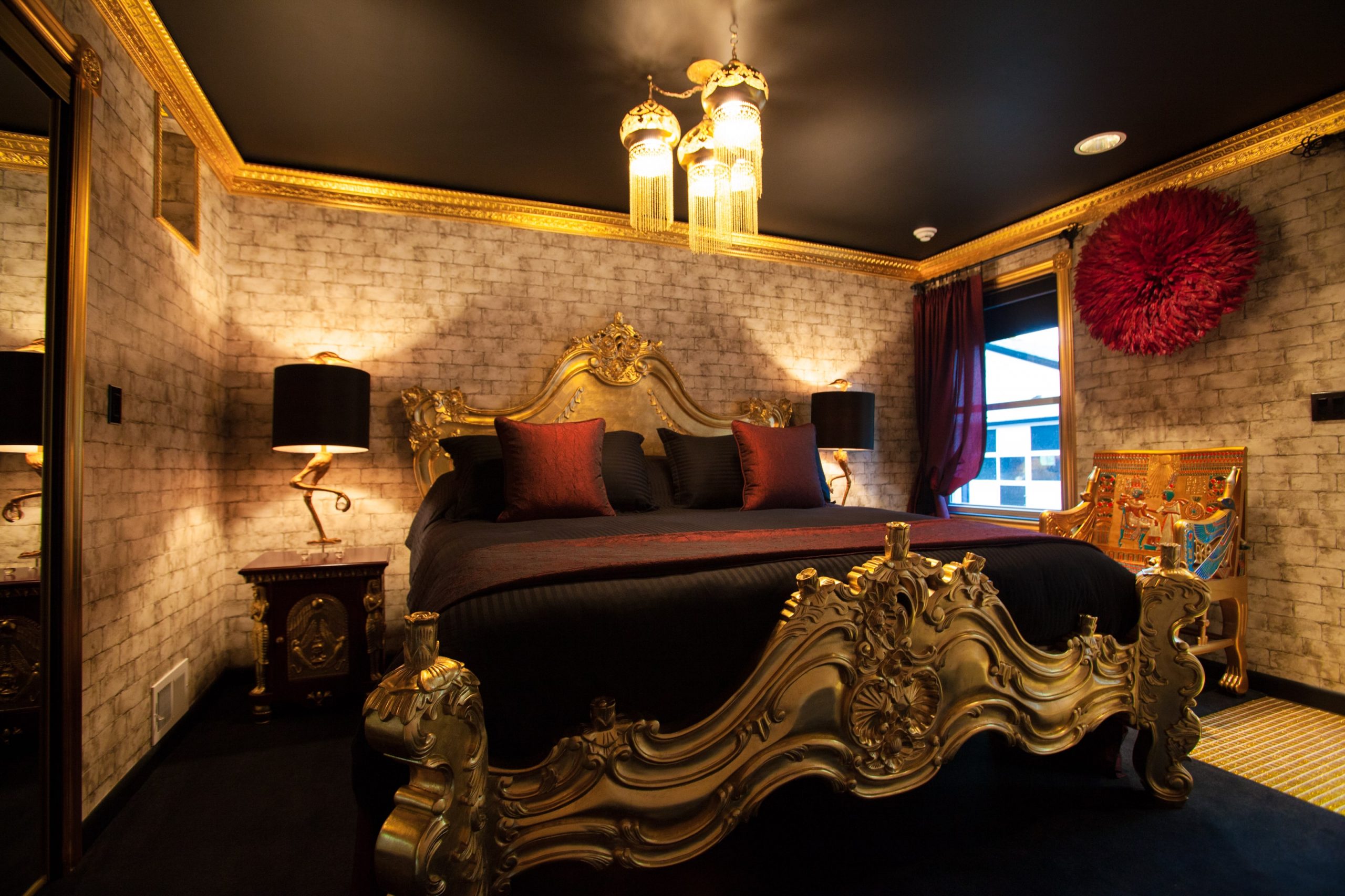 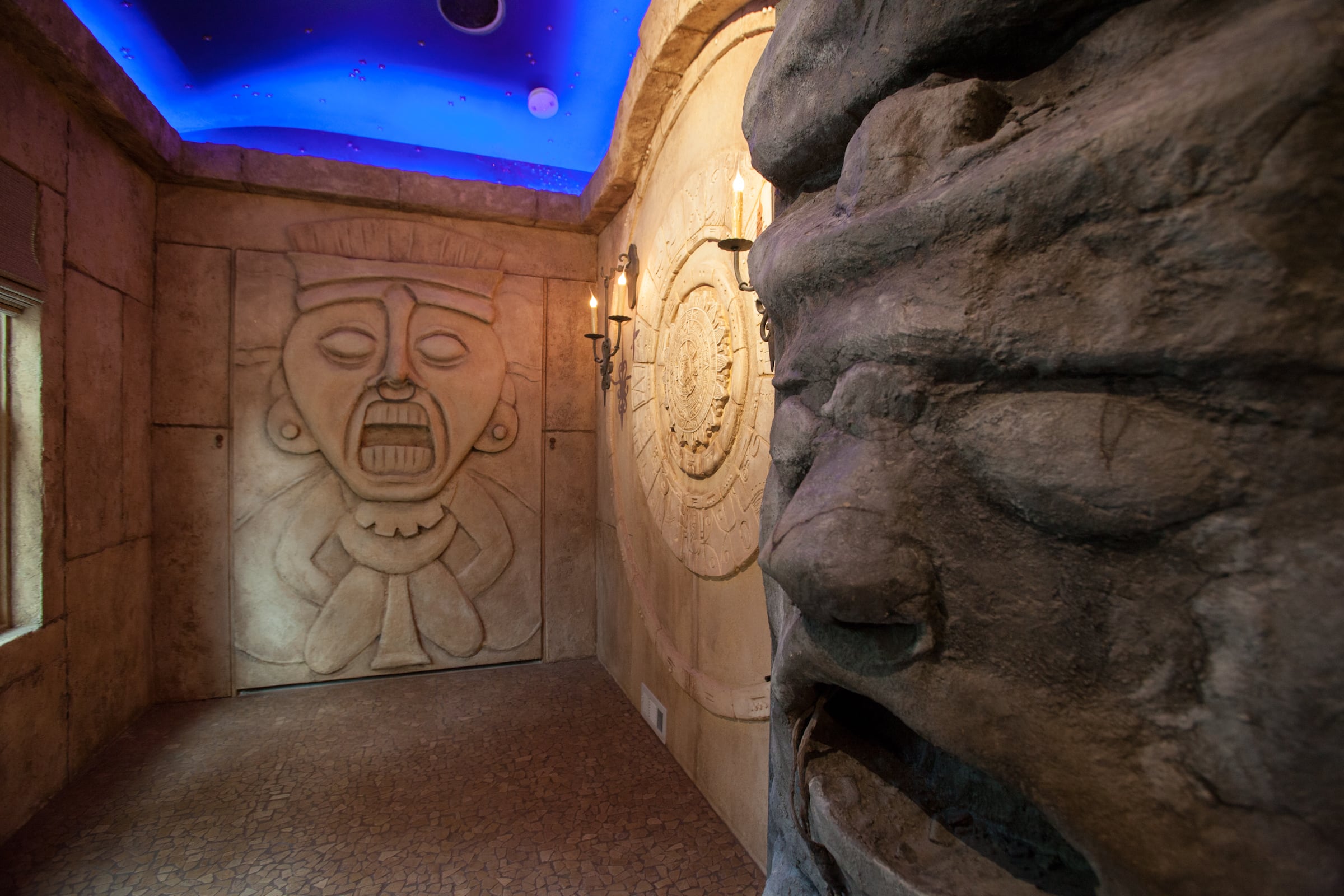 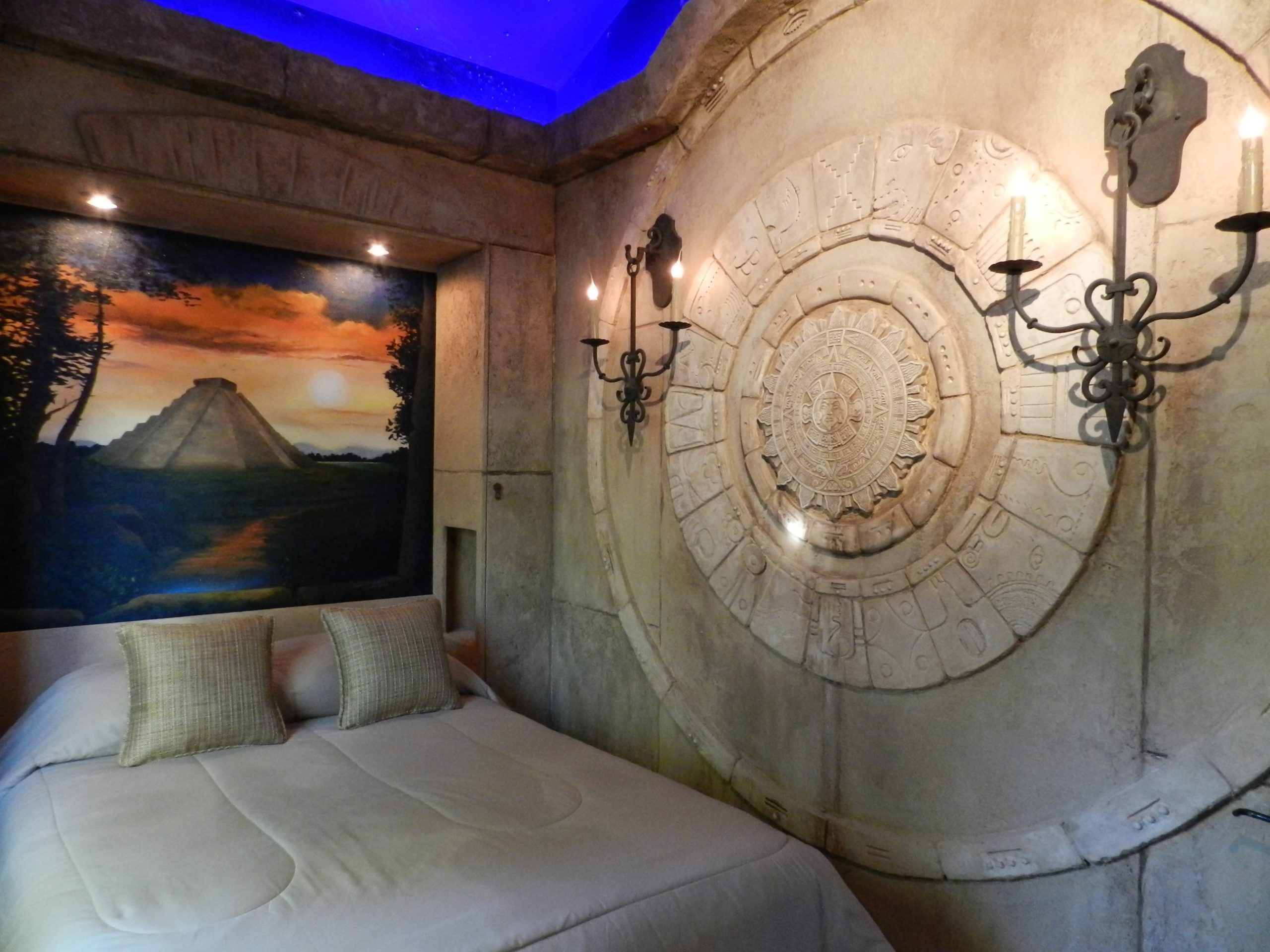 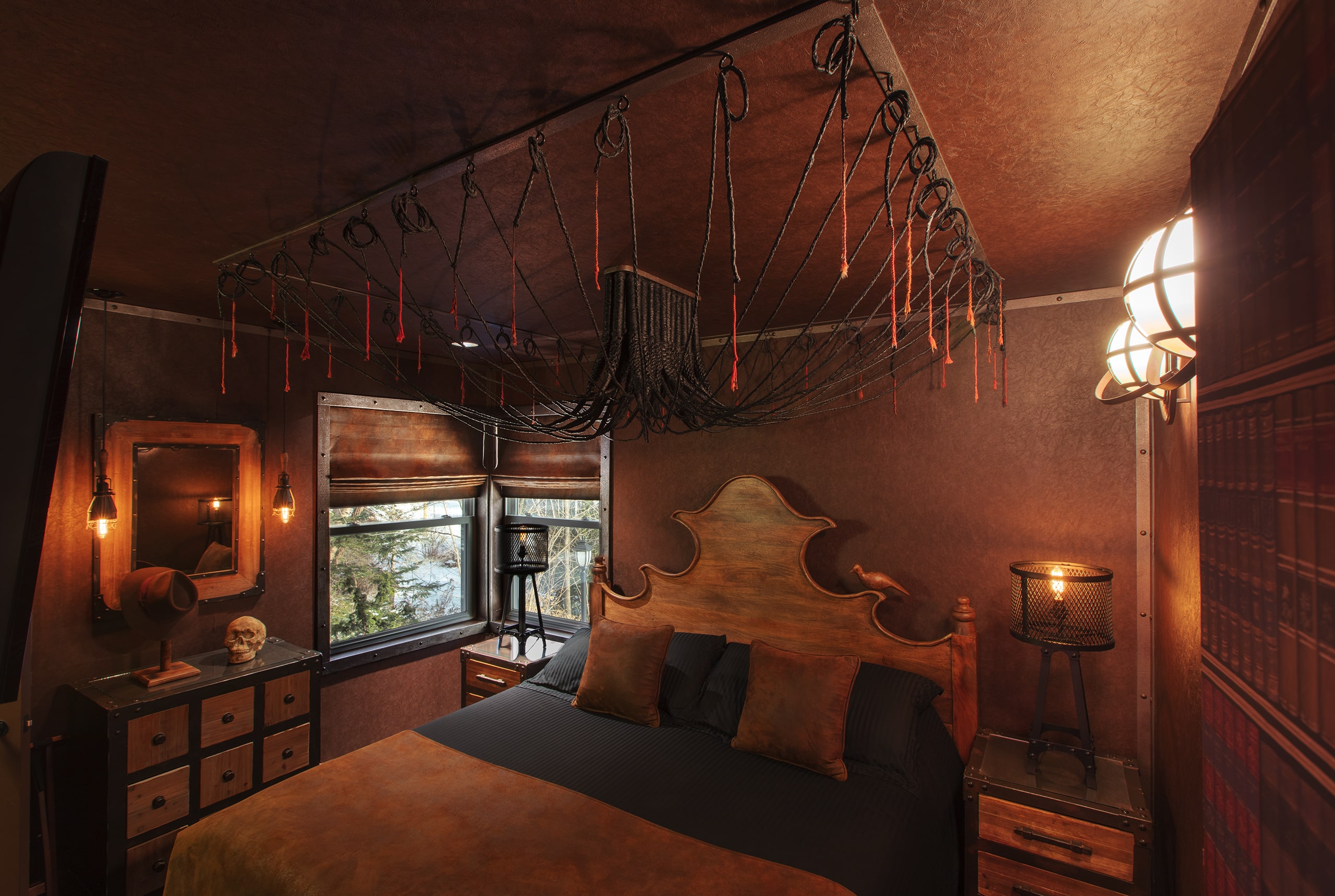 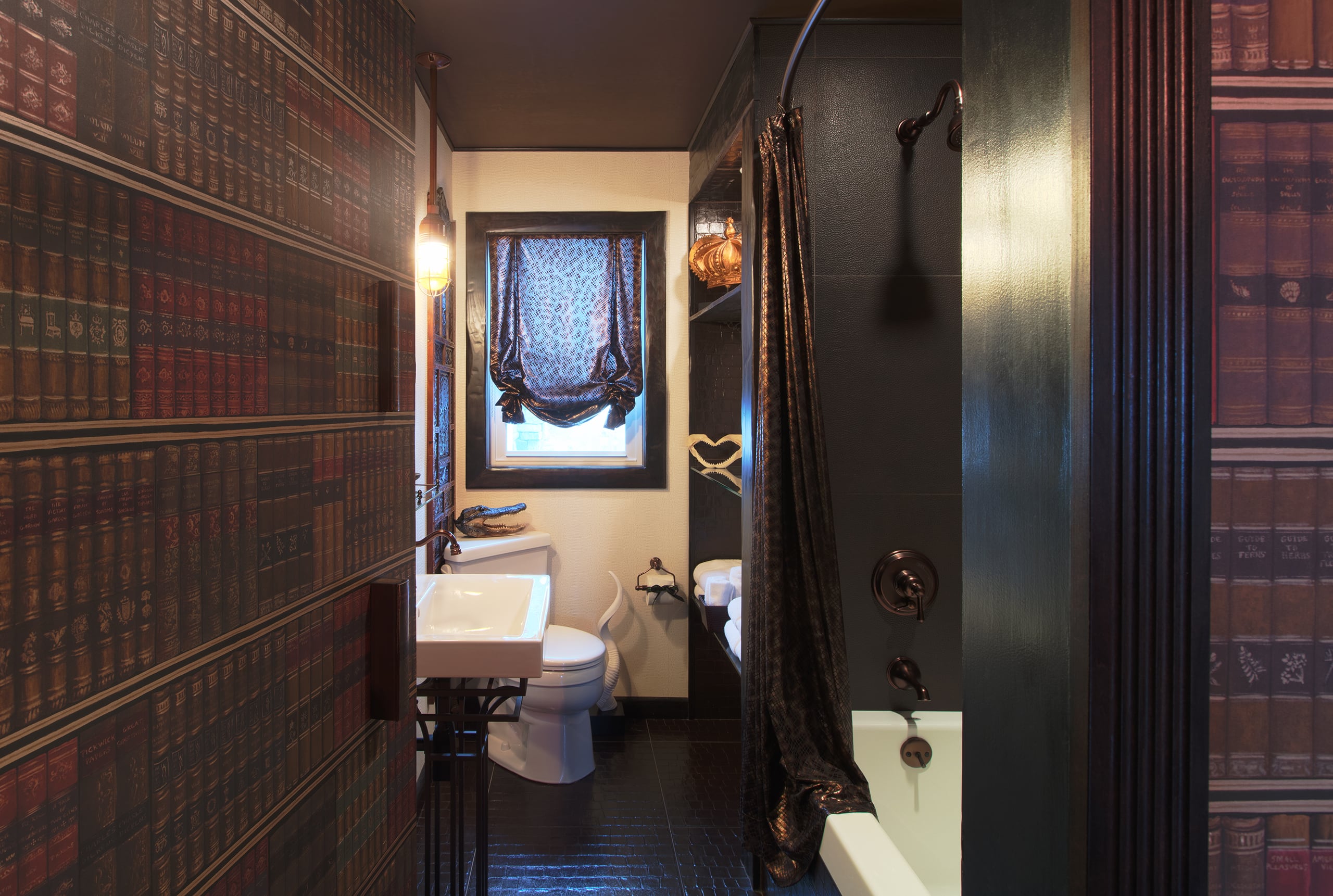 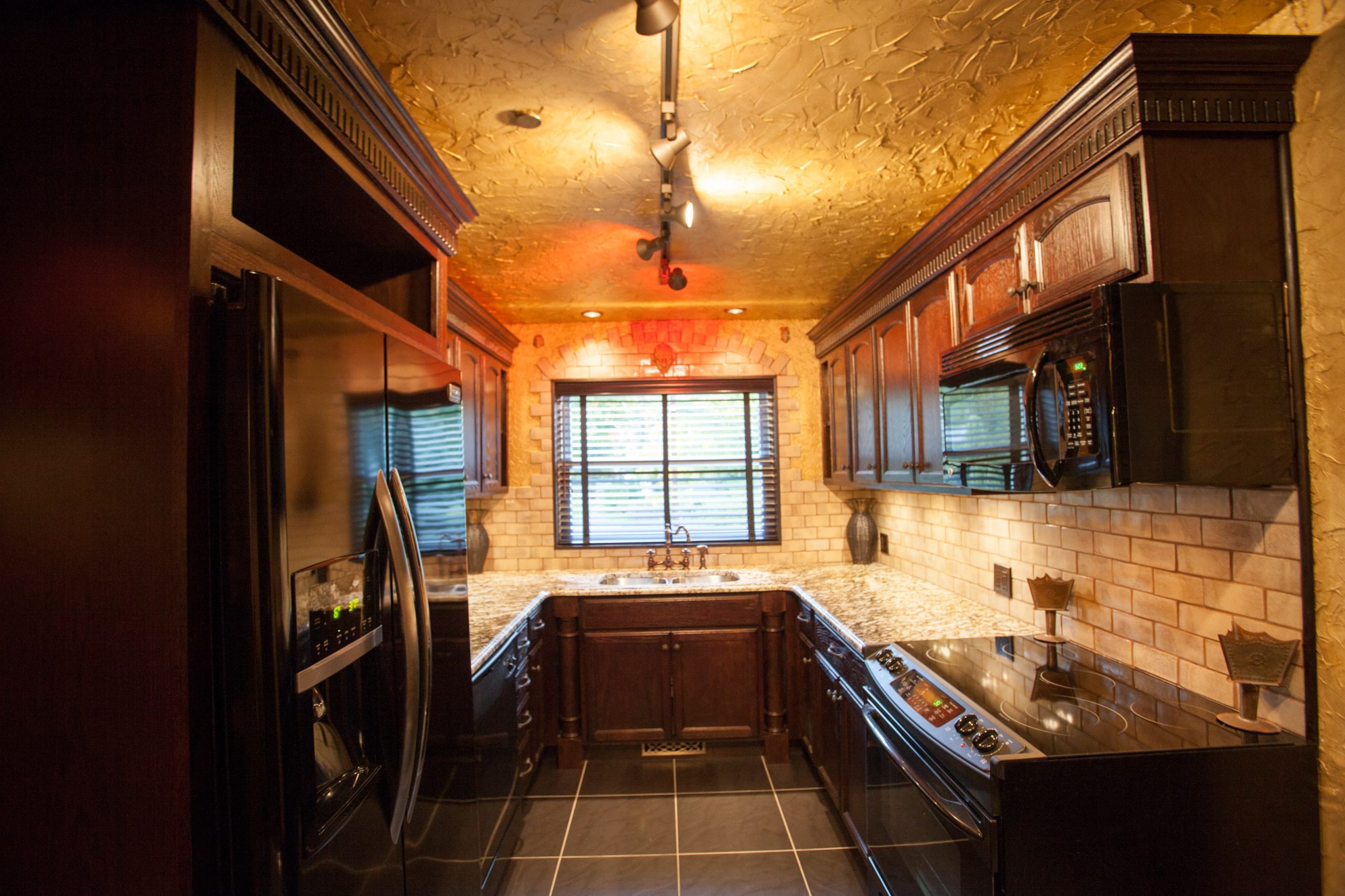 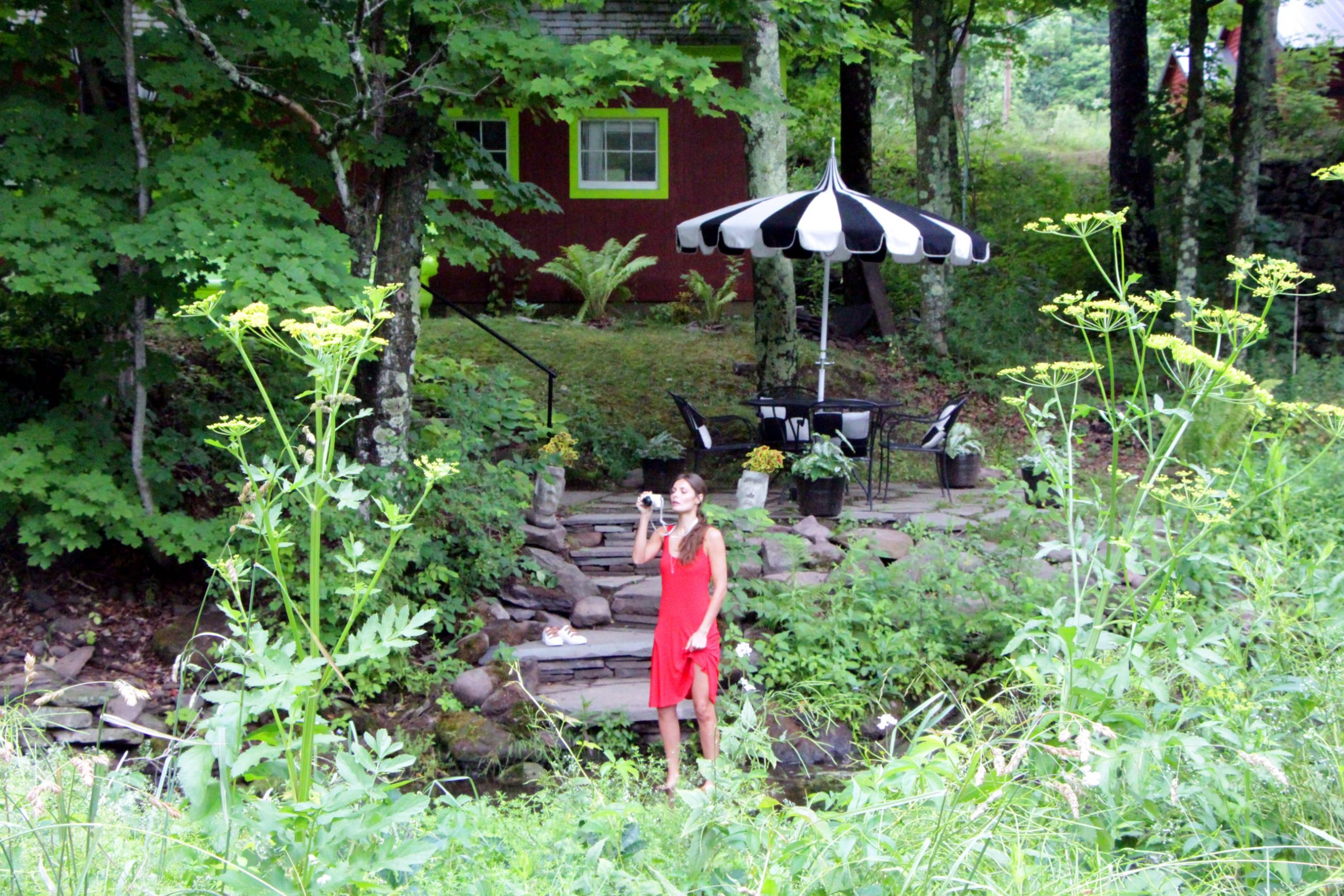 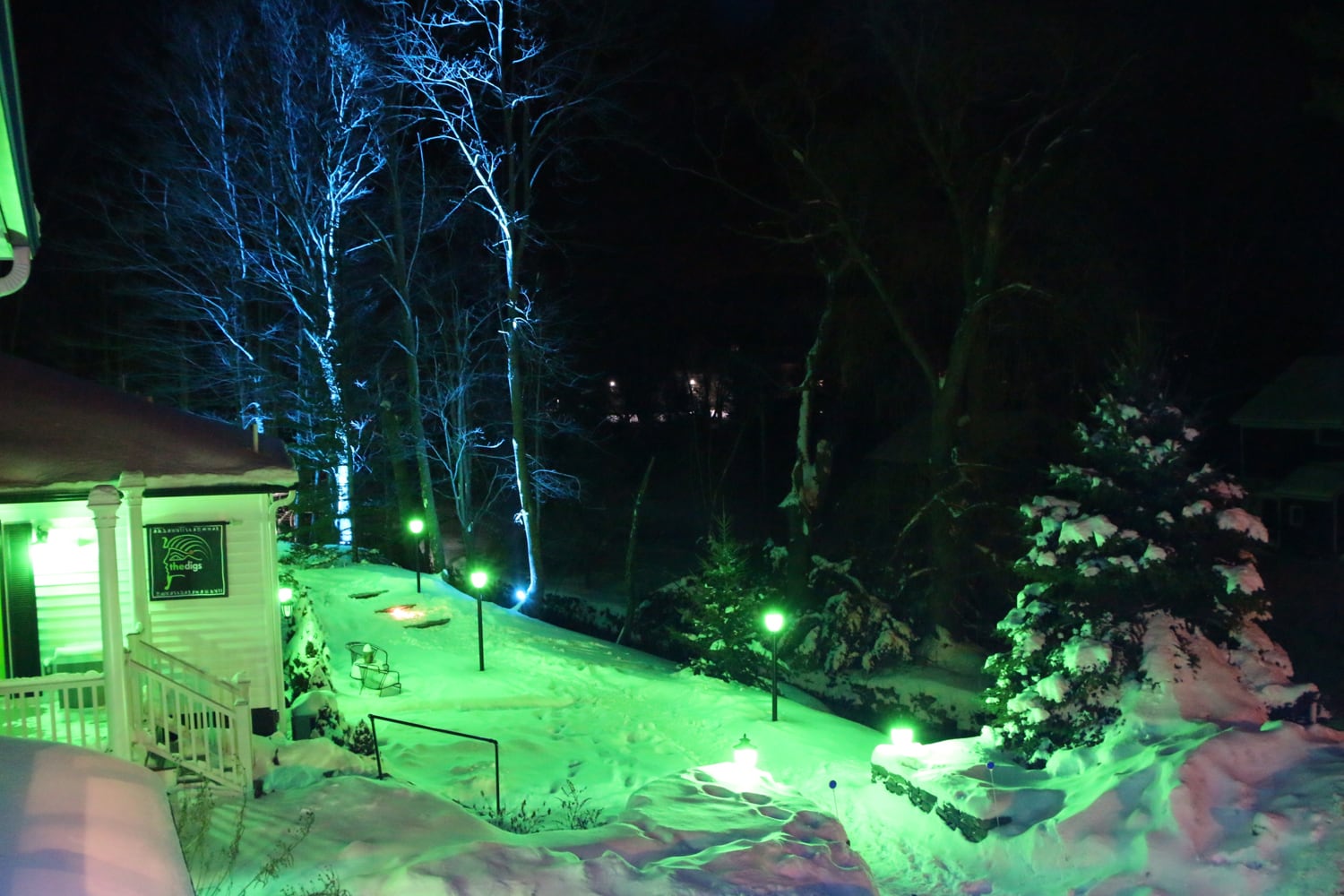 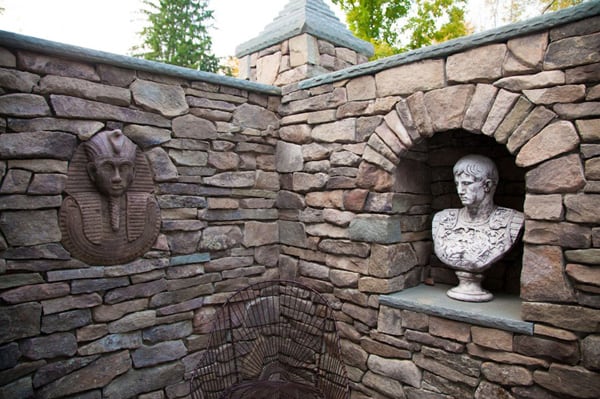 Filmed for television by The Discovery Channel’s Animal Planet network, The Digs is perfect for a group of six (two of The Digs bedrooms have king size beds) and the third bedroom (the Mayan Temple bedroom), has an extra-long full size Murphy bed that pulls out of the wall. The Mayan Temple bedroom is about the experience, not the size, so if you need to stretch out this is not the bedroom in The Digs for you (but if you’re into fantasy, then this room is its own Fantasy Island, baby). The fourth bed is a queen-size sleeper sofa in the living room. To round out the luxury, all Digs guests receive complimentary spa passes for their entire stay.

Technicolor Sinbad the Sailor movies meets Spielberg and Lucas iconography meets Romancing the Stone meets The Goonies meets The Mummy meets Cleopatra meets our own take on all of our favorite adventurer movies meets a functionally elegant hotel suite. Share the fantasy with friends and family. We hope you’ll dig The Digs!