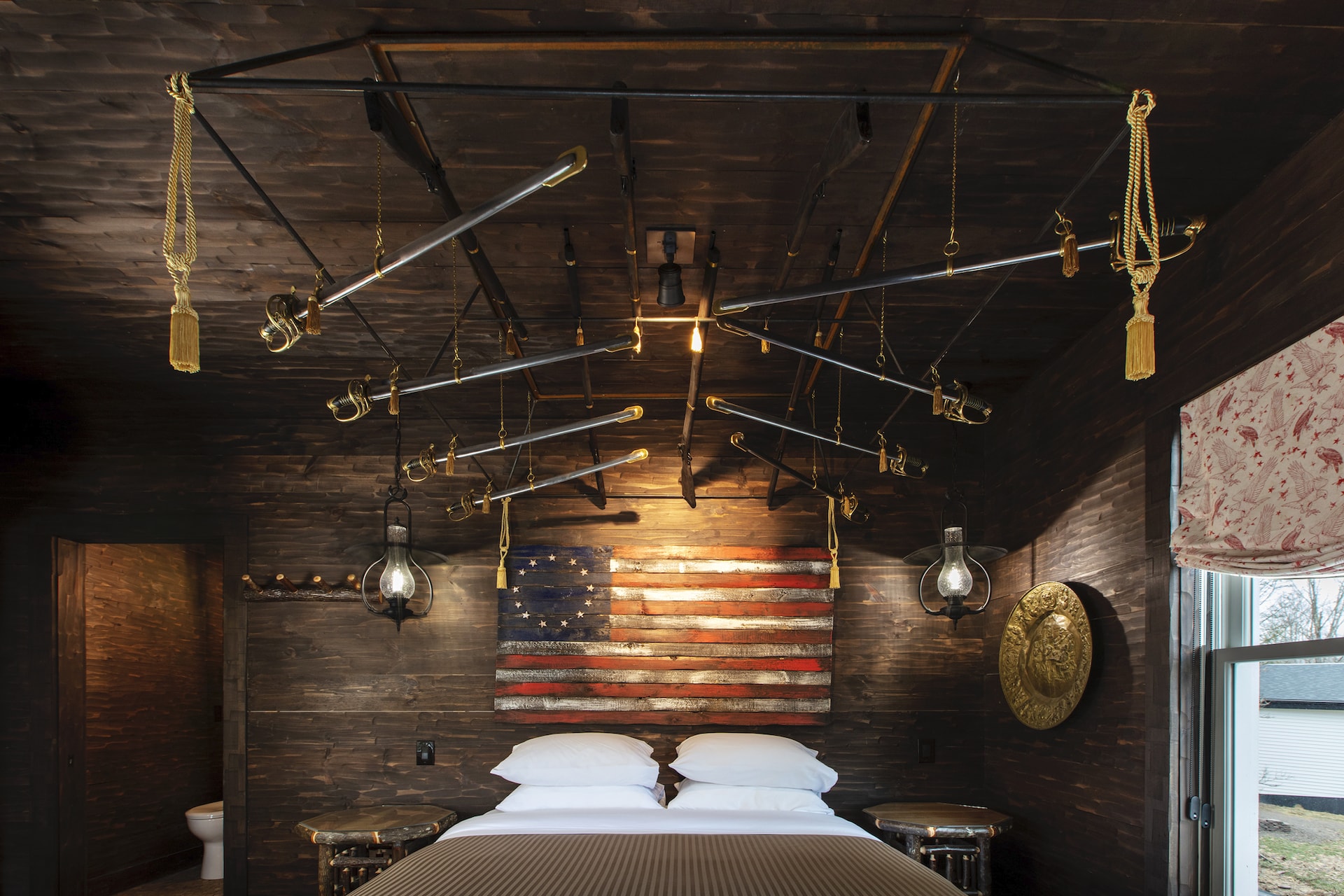 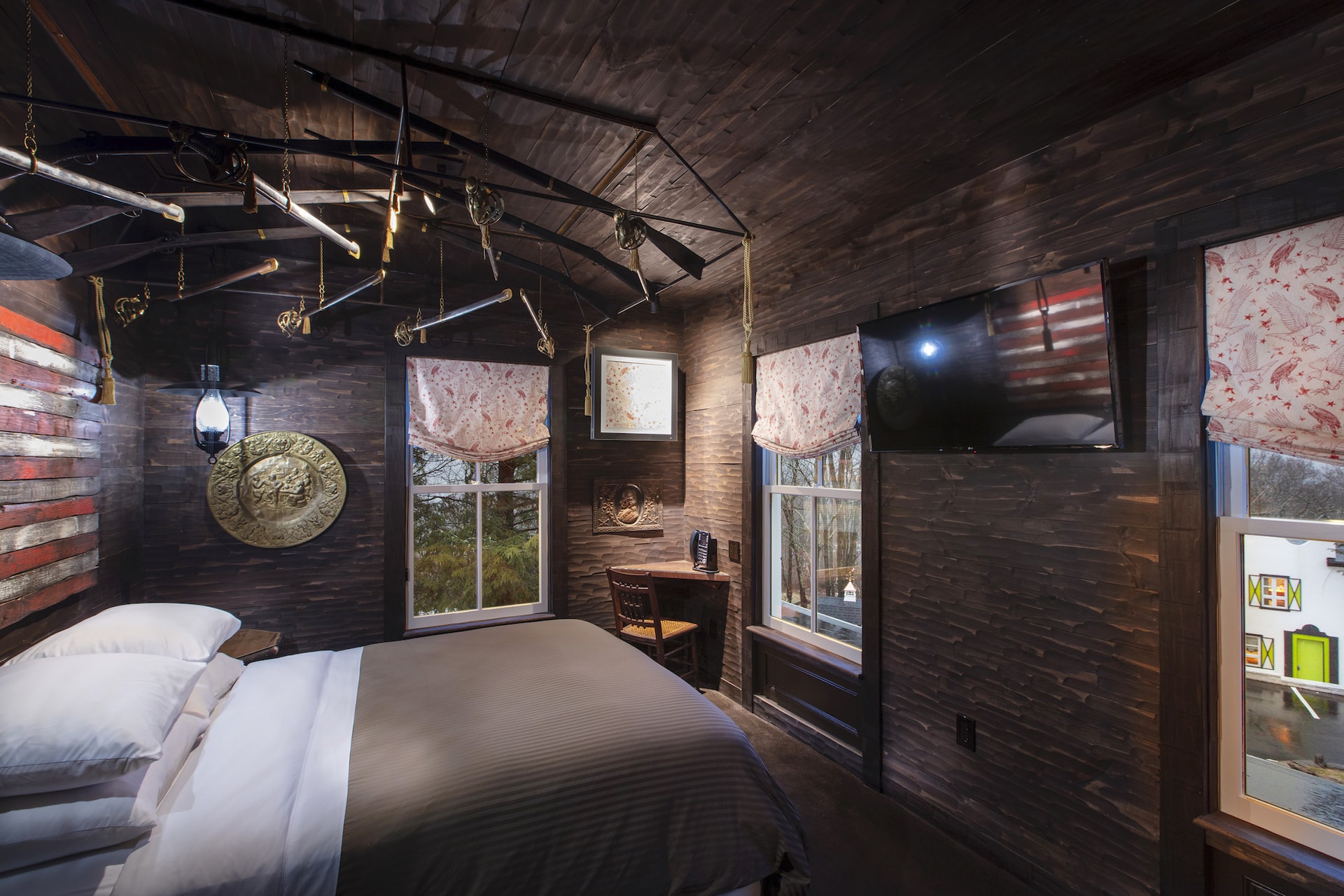 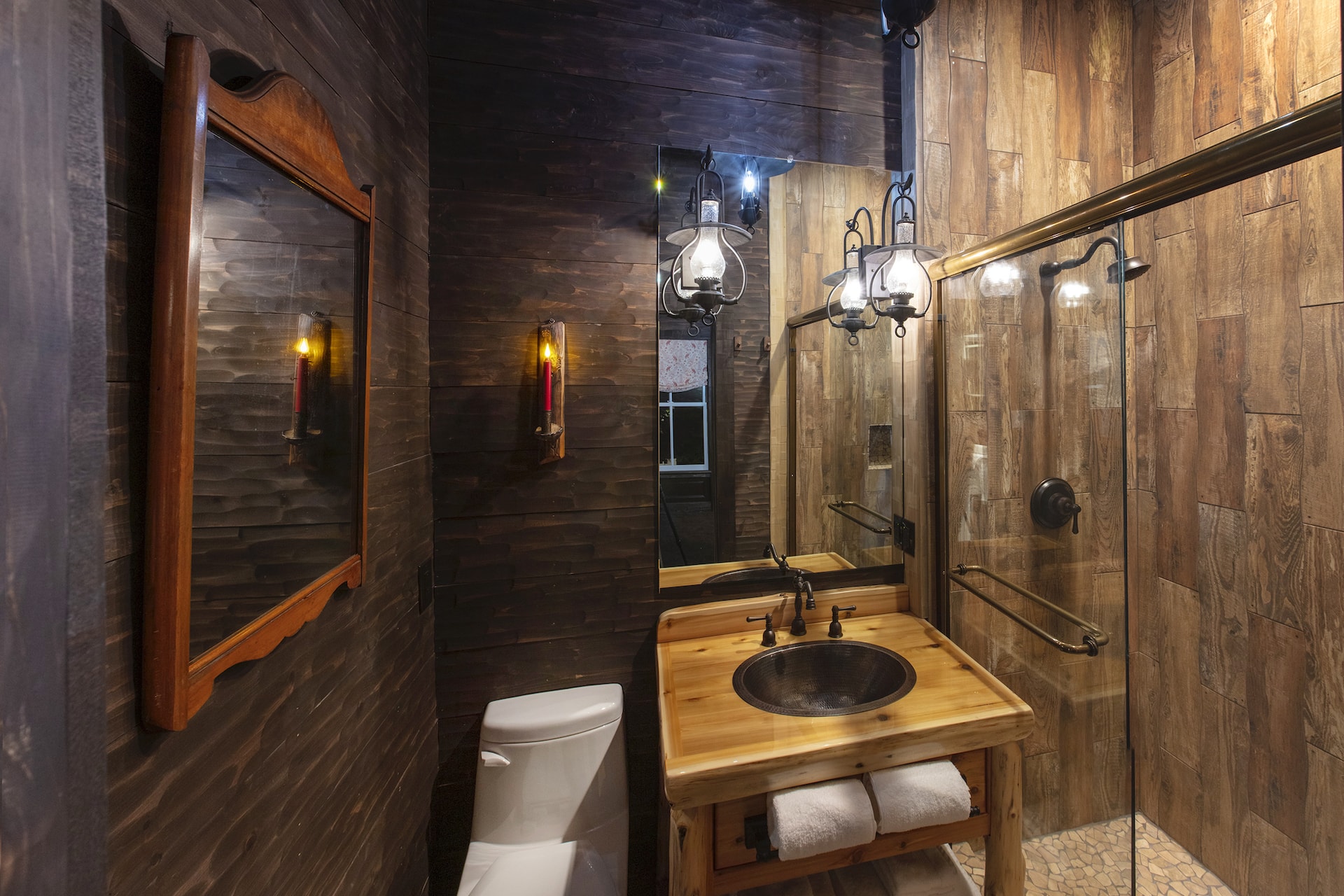 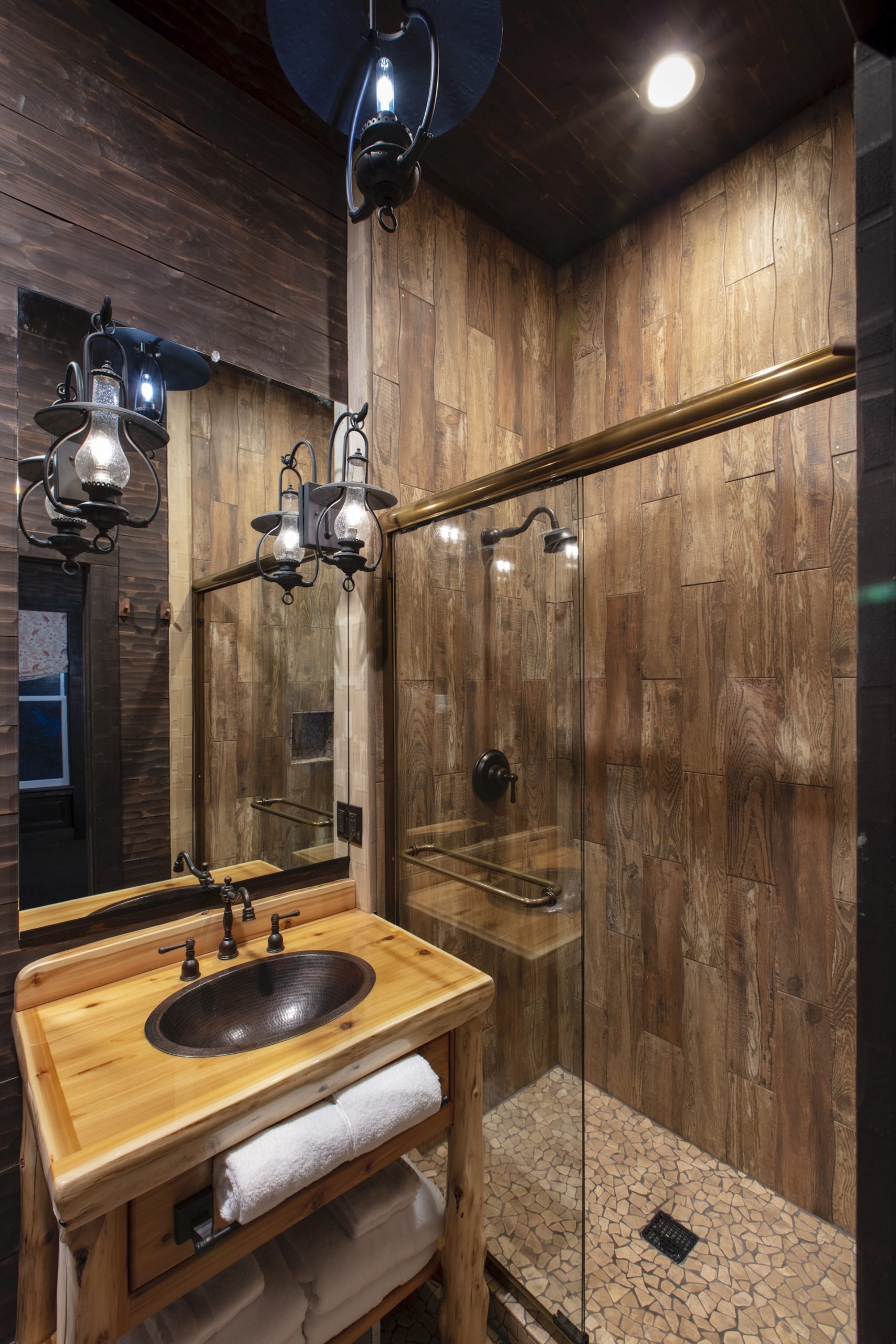 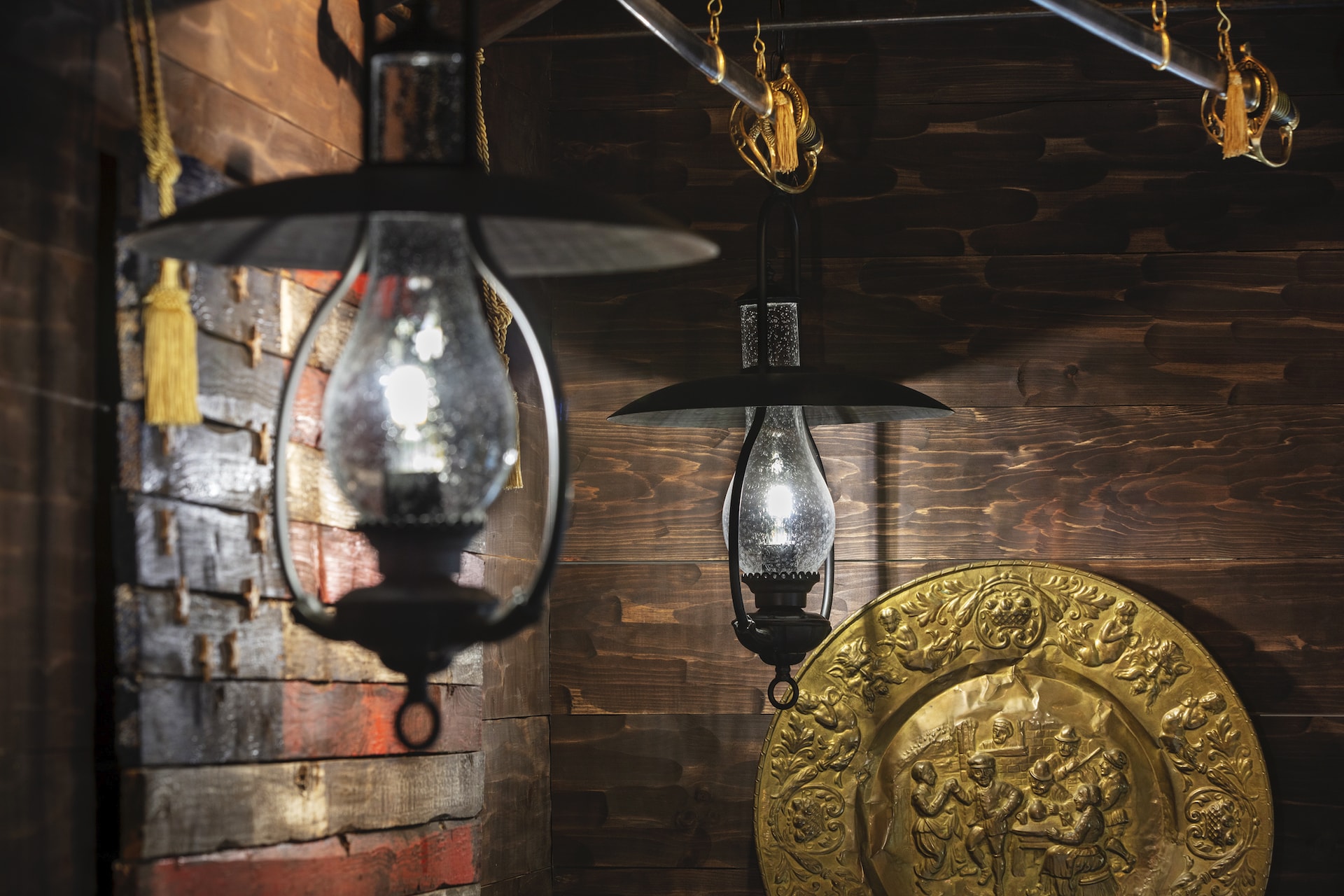 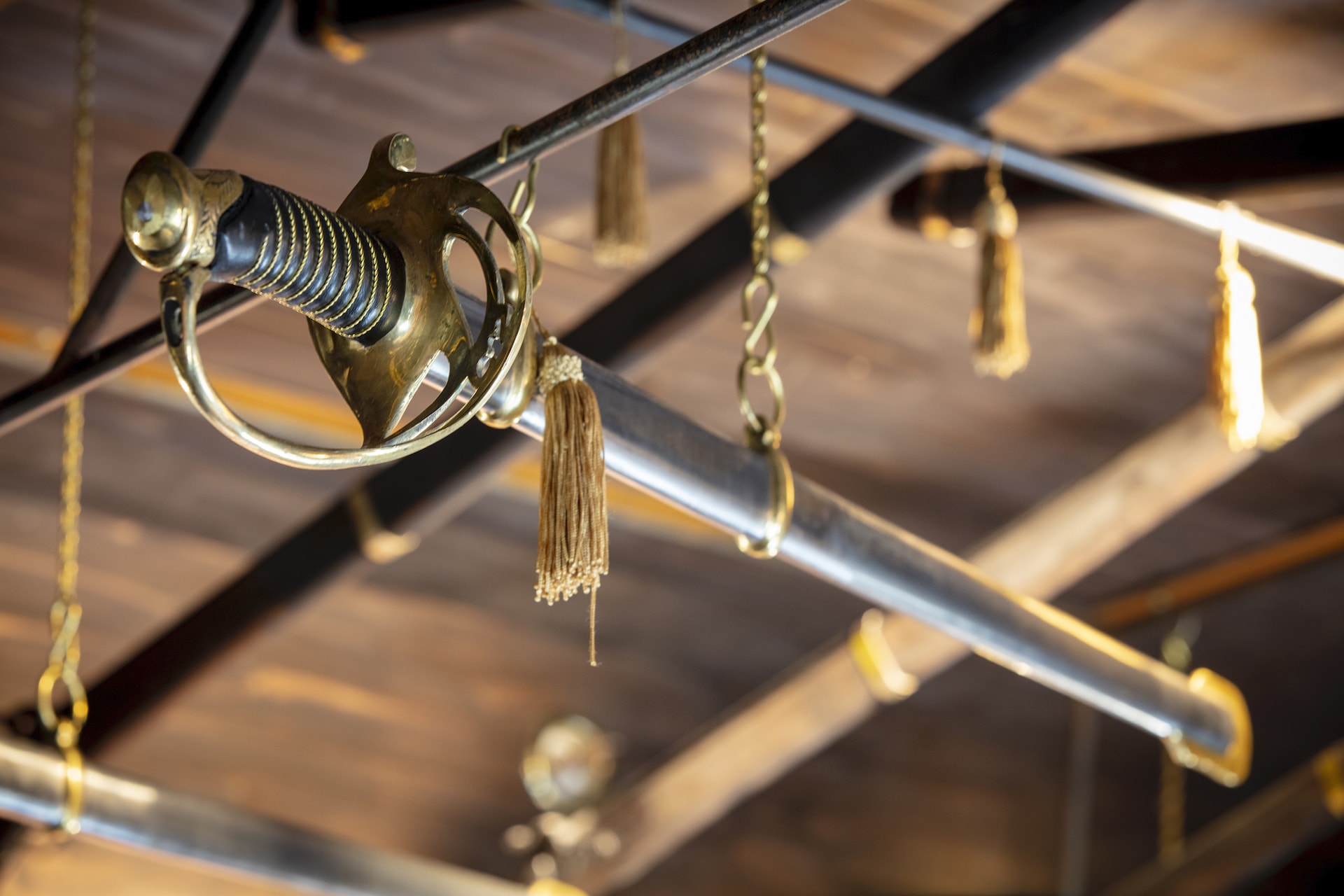 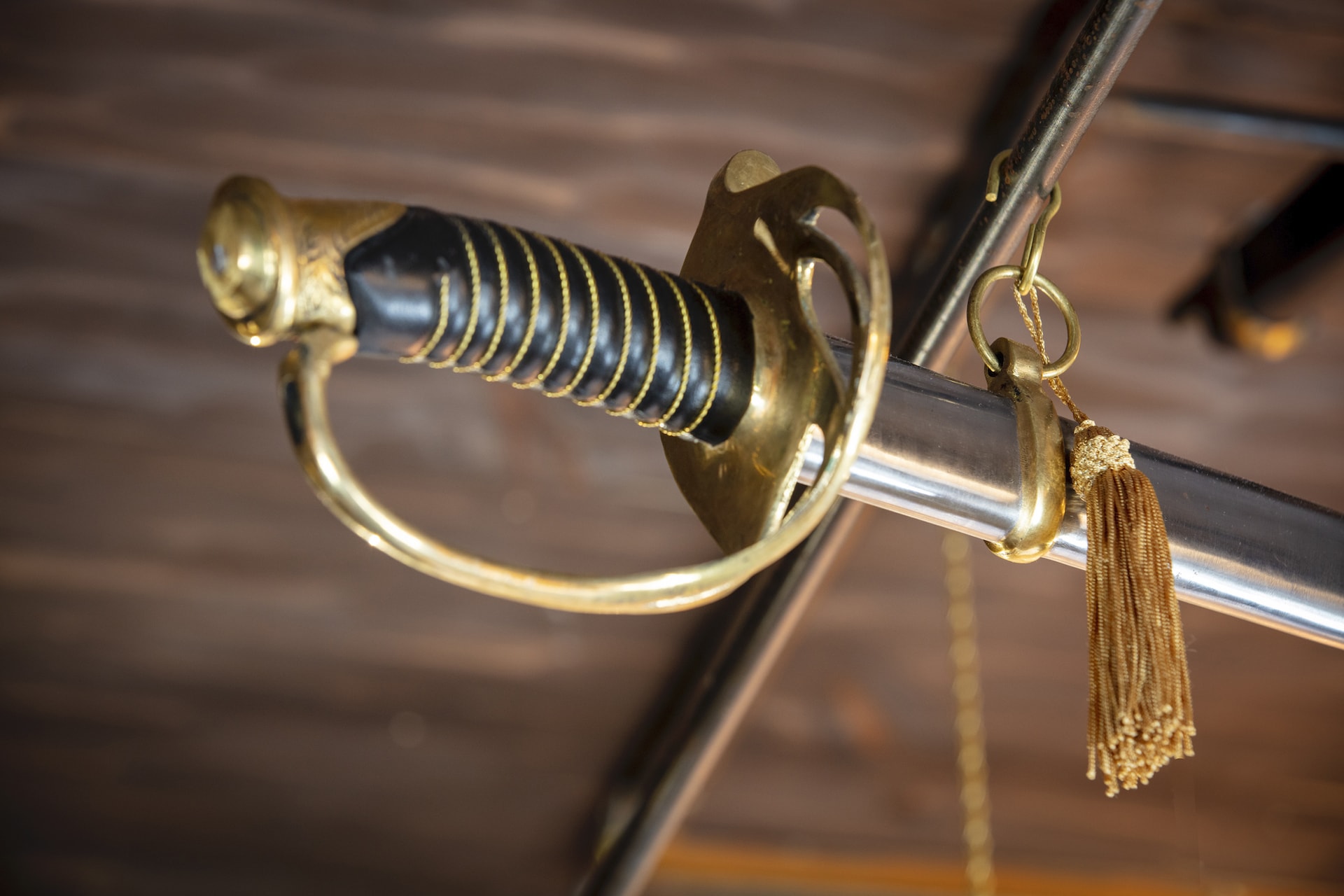 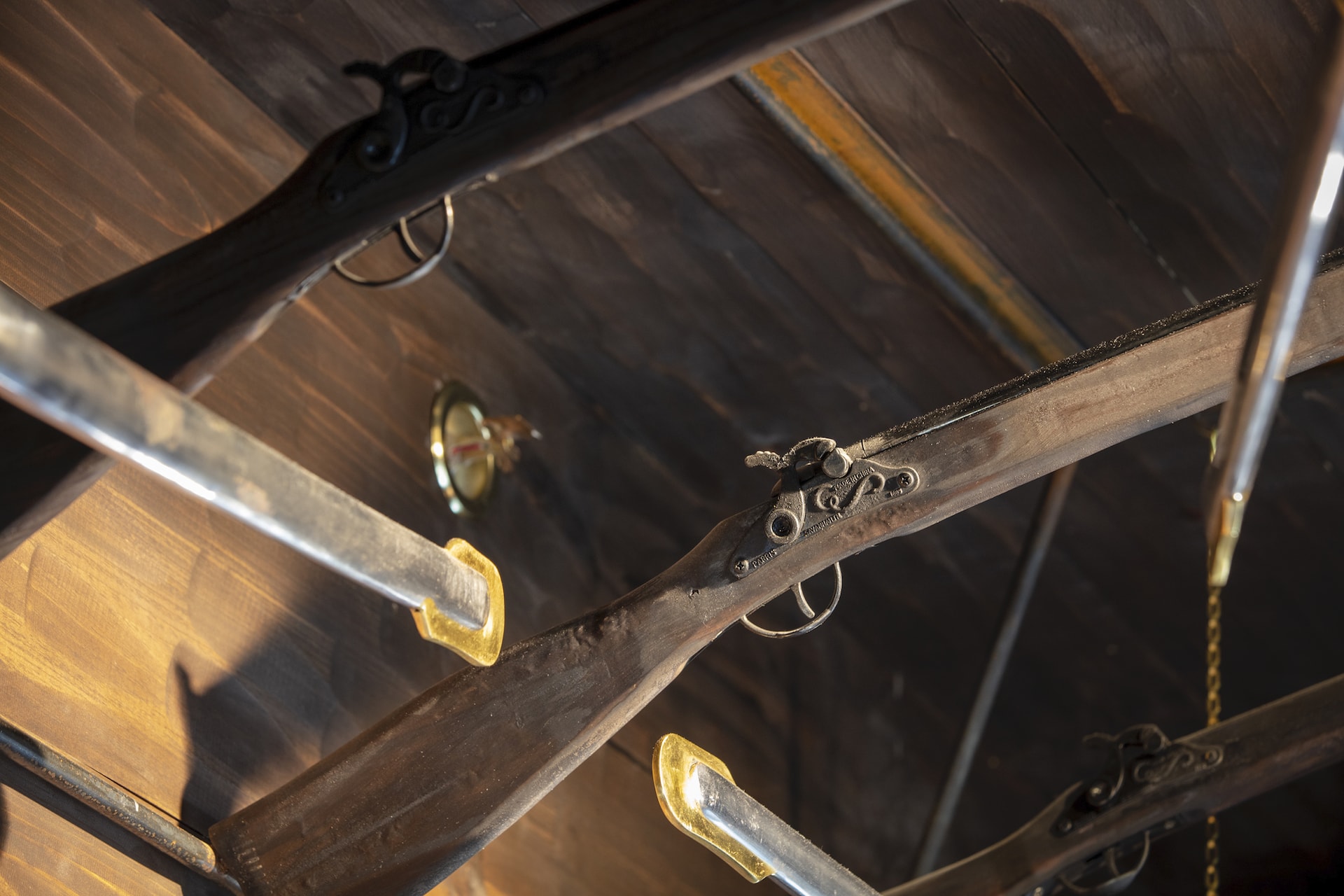 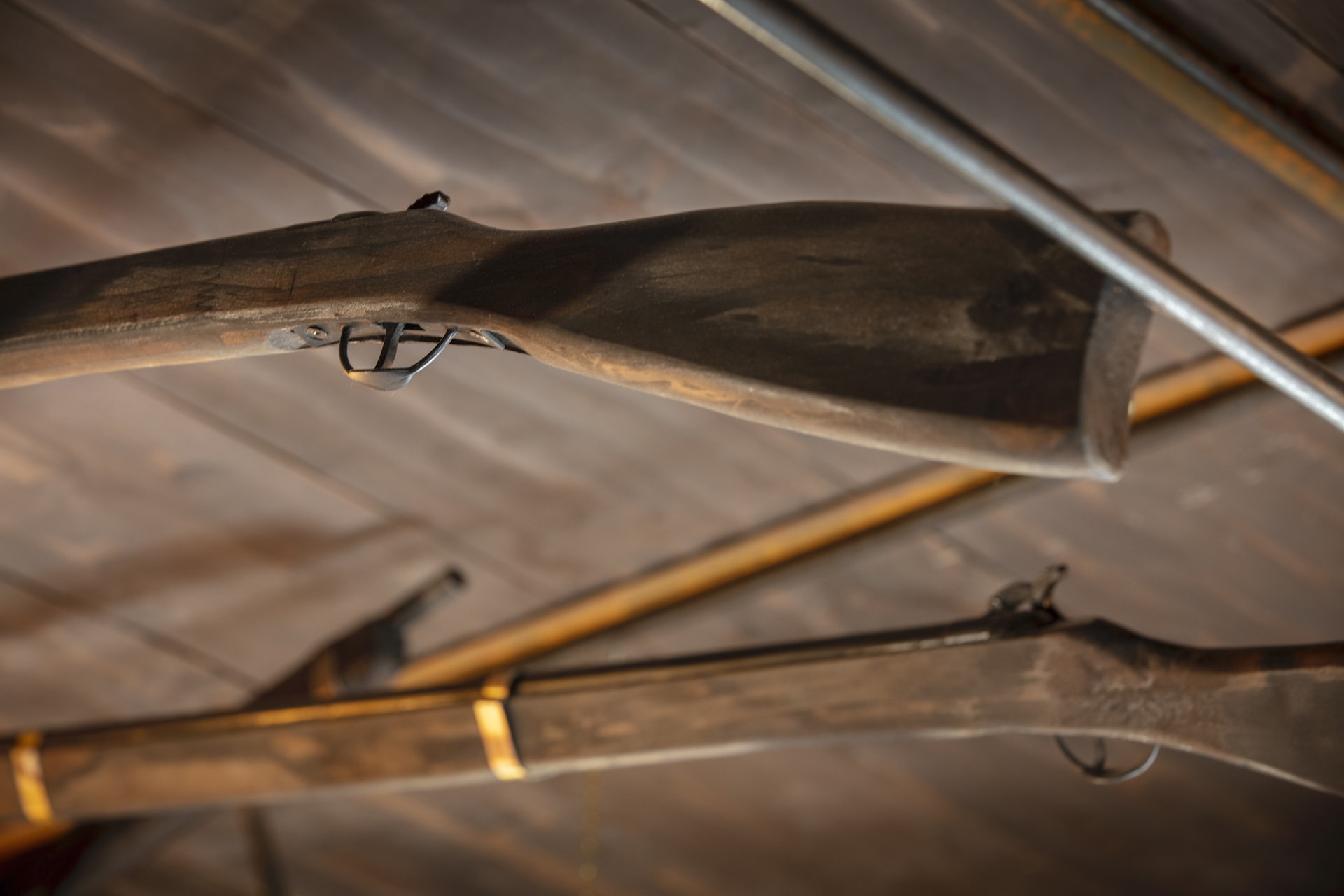 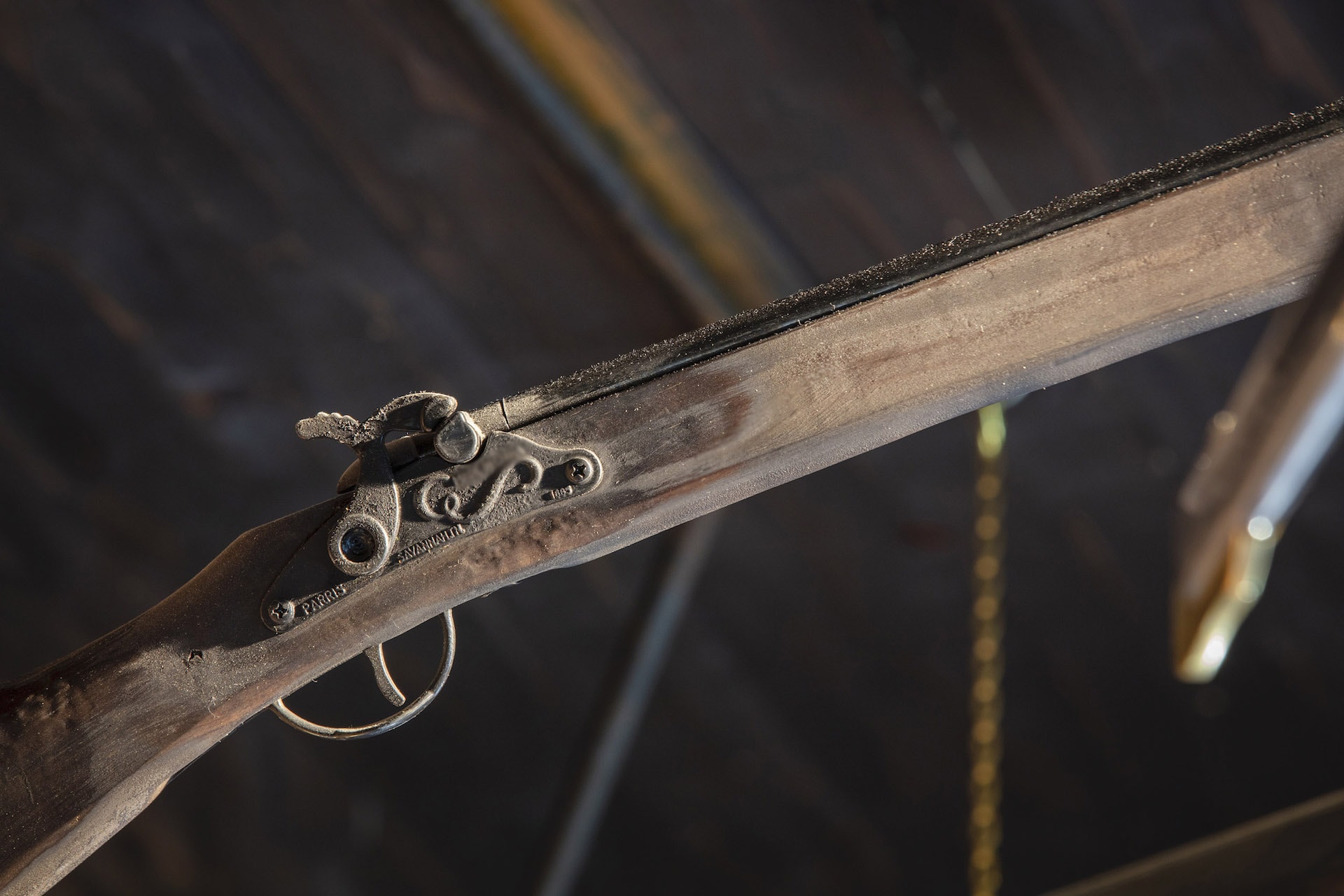 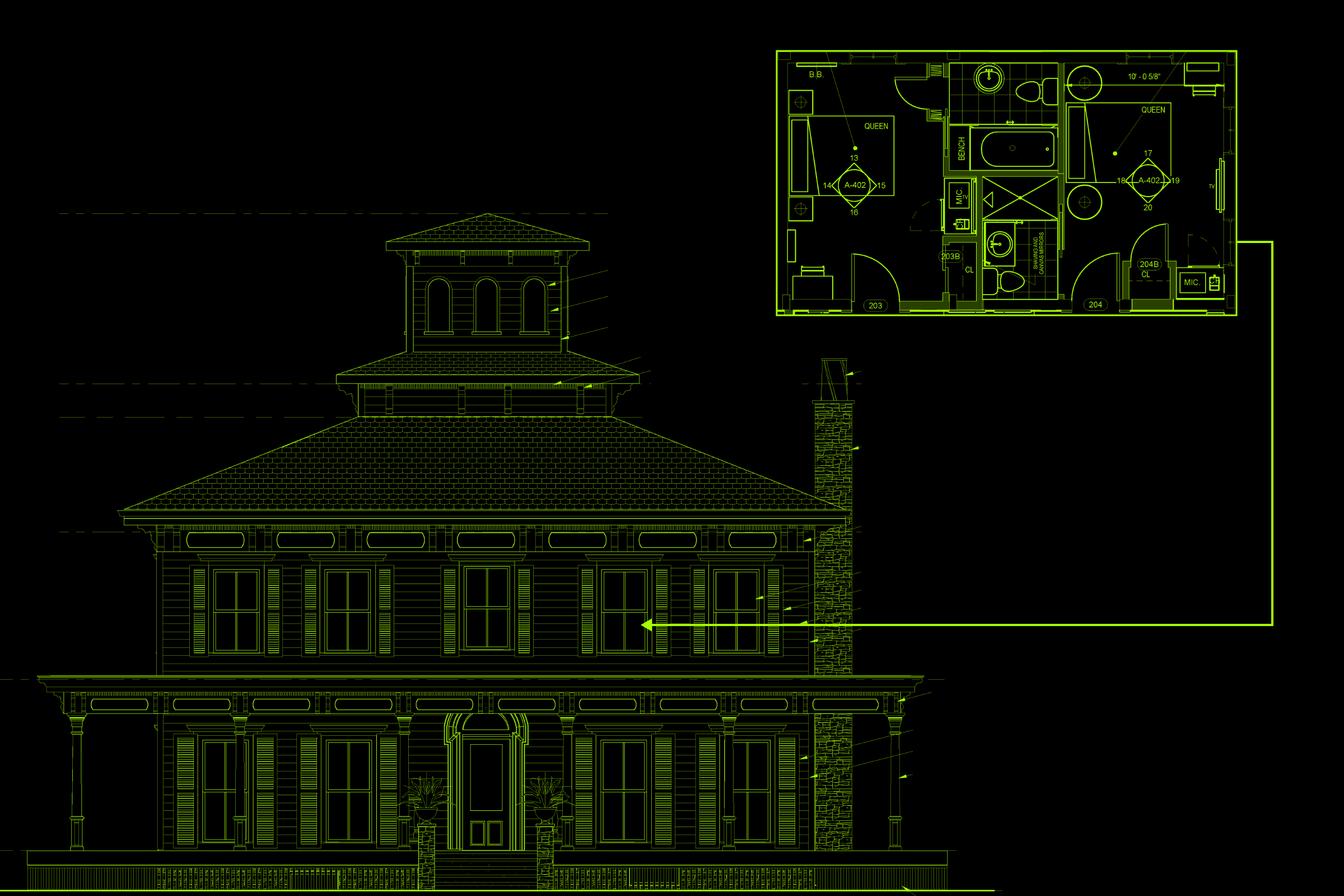 Sitting on the second floor of the mansion with one of the best views on the entire property, The Brothers’ Stratton pays tribute to the two brothers who fought in the Revolutionary War together and then in 1790 forged through the wilderness from Connecticut to New York’s Catskill Mountains and settled at the beautiful waterfall that would become their namesake. We don’t know what kind of homes Joseph and Samuel Stratton built by the waterfall, but they must have been some sort of log formation. So we designed this room to make you feel like you are in a log cabin, but with a decidedly 21st century twist…

One of the two smaller but oh-so-cozy rooms in the mansion, features of the room include: